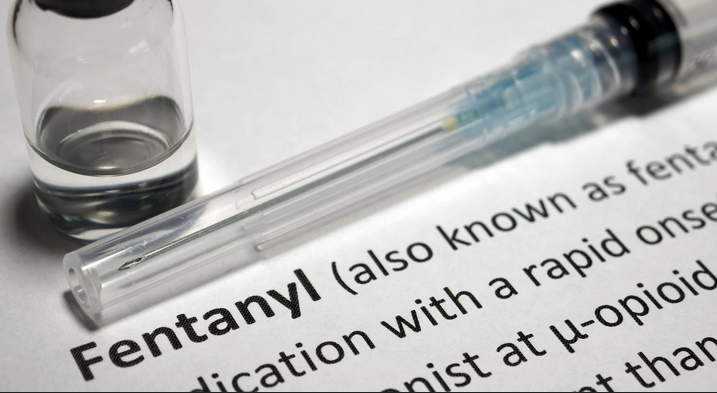 An Anaheim police officer suffered symptoms of a possible fentanyl exposure Monday morning, Aug. 9, as he transported a suspect accused of having possessed the dangerous drug to the city's jail for booking, authorities said.

The officer arrested the suspect for possessing fentanyl for sale and collected the drugs, Anaheim police Sgt. Shane Carringer said.

The officer started feeling light-headed as he drove the suspect to the city's jail at about 2:30 a.m. and pulled over at Sycamore and East streets to call for help.

Paramedics treated the officer at the scene and did not need to administer NARCAN nasal spray used to counter opioid overdoses, the sergeant said.

The officer declined to go to a hospital for further treatment and the suspect was taken to jail for booking, Carringer said.

Anaheim Fire & Rescue treated the patrol car as a hazardous-materials scene and cleared the suspected fentanyl from the vehicle.

The incident followed this weekend's release of body-cam footage by the San Diego County Sheriff's Department of what it said was a deputy overdosing after exposure to fentanyl and then getting rescued by his partner.