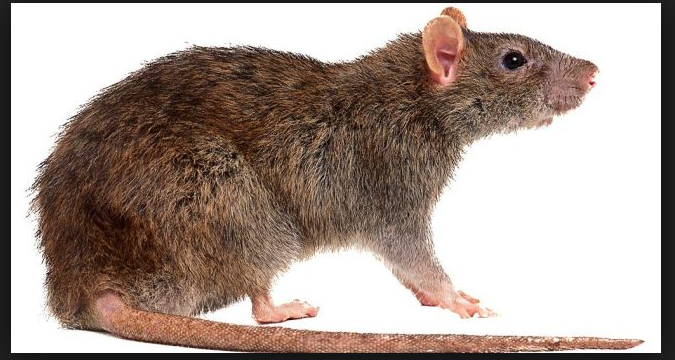 Eight police officers in Argentina who claimed that rats ate more than half a ton of marijuana missing from police custody were fired Tuesday, according to local media reports.

Officials dismissed the officers' theory, citing experts who said that rats would not confuse marijuana as food. If the rats did eat the drugs, they likely would have died and police would have found their bodies, the experts said, according to Clarín and El País

The officers are accused of not properly protecting evidence and are ordered to testify before a judge in May.

According to Pilar de Todos, police alerted internal affairs in April 2017 after discovering more than half a ton missing from an evidence inventory of six tons of marijuana in Pilar, a city roughly 35 miles outside Buenos Aires.

While Argentine investigators may think rodents aren't to blame for the missing pot, police in Wichita said mice ate through evidence bags of marijuna in 2013, the Wichita Eagle reported.