Beloit's police chief says it's regrettable that a rape kit from a 2000 child sex assault case was only recently submitted to the state crime lab, leading to identification of a suspect. 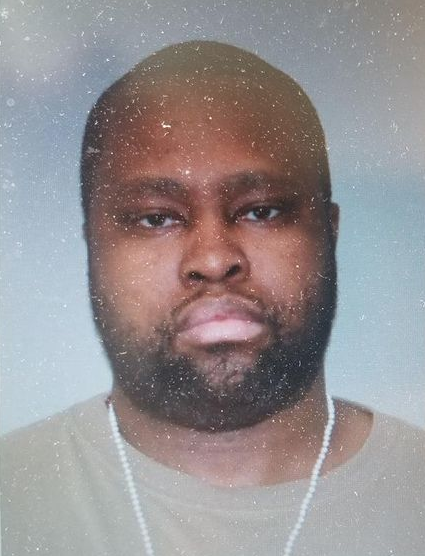 BELOIT (WKOW) -- Beloit's police chief says it's regrettable that a rape kit from a 2000 child sex assault case was only recently submitted to the state crime lab, leading to identification of a suspect.

"Should that kit have been sent out immediately?" Chief David Zibolski rhetorically asked reporters Friday. "Absolutely."

Jason A. Smith, 41, was charged Thursday with two felony counts of sexual assault while armed with a dangerous weapon. Authorities say there was a DNA match between rape kit evidence and Smith.

Authorities say Smith confronted a 13-year old Beloit girl in July 2000 and sexually assaulted her. A criminal complaint states the victim was interviewed the day after the crimes and a rape kit was collected.

"In 2000, there was a detective assigned," Zibolski says. "That kit should have been submitted. Why the investigator and why someone in a position of supervision didn't ensure that occurred, I can't answer that question," says Zibolski.

"There's nothing in the case notes to indicate why it wasn't sent out," Zibolski says.

Zibolski says the failure to submit the rape kit from the July 2000 incident to the crime lab is especially glaring, given how two, subsequent rapes by Smith were handled.

"A few months after that (July 2000) incident, there was a Town of Beloit sexual assault and in December one in the city, in which those DNA profiles and kits were submitted to the crime laboratory. Those resulted in the identification of Mr. Smith," Zibolski says.

Zibolski says submitting the rape kit from the July 2000 incident would not have prevented Smith's rapes in subsequent months, because Smith's DNA was only entered into the database used to compare to kit submissions in 2003. But he says Smith could have also been prosecuted for the earliest crime years earlier.

And the police chief says it's possible Smith could have been responsible for other crimes in the early 2000s.

"I think with Smith, it's making sure that we don't have any kits that haven't been submitted and get them up to the lab."

Beloit Police officials say all rape kits dating back to March 2005 have been submitted for testing, as a result of introduced procedures for electronic tracking of the department's crime evidence. But Zibolski says an audit continues to ensure that all, older rape kits have also been submitted. He says the audit uncovered the untested kit from the July 2000 case.