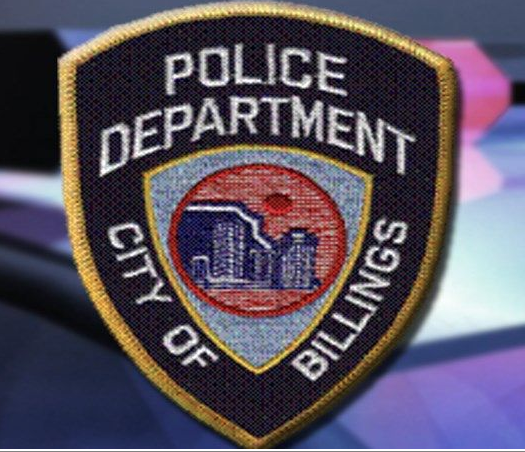 The 2.8 million dollar proposed expansion and renovation of the Billings Police Department's evidence locker was on the agenda Monday as part of the City Council work session.

Council members worked with Chief Rich St. John on what exactly needs to be done and why.

In February Chief St. John said the evidence locker in Billings no longer met requirements set forth by the International Association for Property and Evidence.

Lieutenant Mitch Hart said Monday, the evidence locker is bursting at the seams as crime increases in Billings.

City Council members toured the facility last week and many agreed the upgrades and expansion are necessary.

Up for debate is how much to spend and how big the expansion should be.

A year ago they talked about expanding the holding capacity to an additional ten years at a cost of about 4 million dollars.

The plan discussed on Monday would expand the holding capacity to five years at a cost of 2.8 million dollars.

Lieutenant Hart said either would be beneficial to the police and the public.

Billings Mayor Bill Cole said the next step forward is for the Billings Police Department to come back with multiple plans for storage capacity and payment options before moving on to the design phase.