May 03 Posted by Joe Latta in Pennsylvania 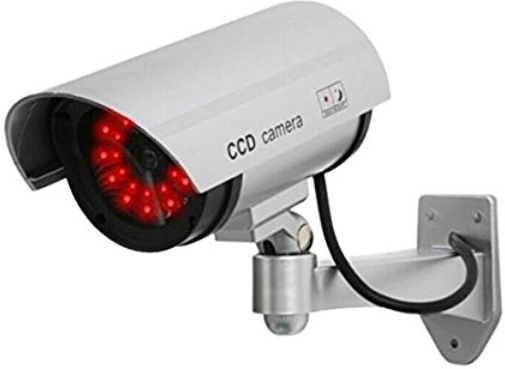 Matthew Ieraci, 28, of Baldwin Borough was placed on leave from the lab Feb. 27. He has since been terminated, according to county spokeswoman Amie Downs.

That day in February, according to a criminal complaint, Mr. Ieraci displayed slurred speech and poor motor skills in the lab and was sent to a medical center for a drug test. He tested positive for marijuana and Alprazolam, an active ingredient in Xanax, the complaint said.

Security footage from the lab on Feb. 15 and 16 shows Mr. Ieraci going into a drug chemistry evidence storage vault and handling evidence inside a locker, which he was forbidden to do, according to the complaint. Powder later collected from the shelves and floor of the locker tested positive for Alprazolam, the complaint said.

The Allegheny County District Attorney's office said in March that it is reviewing nearly 600 cases as a result of the investigation.

Mike Manko, spokesman for the district attorney's office, said some cases have already been reviewed and more will be in the future.

"We have reviewed roughly 200 cases that are active in the loop right now … and we have not discovered any discrepancies or red flags that would cause any problems with those cases," he said in an email.

Mr. Ieraci was charged by county police Wednesday with tampering with evidence, theft, criminal mischief and other offenses.