Sgt. also implicated in the evidence locker controversy, is the subject of another separate hearing. 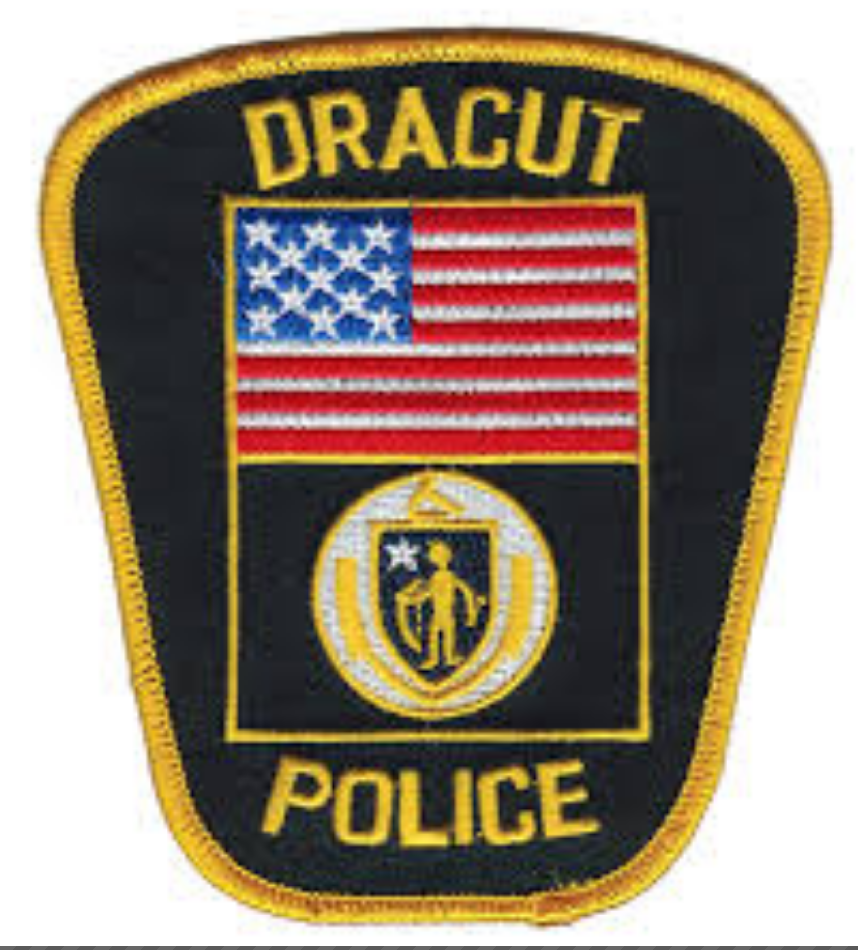 DRACUT -- Deputy Police Chief David Chartrand, suspended last year for two weeks for his handling of documents in a lieutenant's personnel file, is the subject of an upcoming disciplinary hearing centered on the administration of the department's evidence locker.

Sgt. Gregg Byam, also implicated in the evidence locker controversy, is the subject of another separate hearing.

Town Manager Jim Duggan said the hearings are scheduled for 10 a.m. on Nov. 1 and Nov. 6, for Chartrand and Byam respectively.

Duggan said Thursday the hearings are part of the Civil Service process. A hearing officer will preside over the hearings and listen to both sides -- the town's and those of Chartrand and Byam.

"At that point the hearing officer has, I believe, 10 days to render a decision and present that decision to me," Duggan said, adding that there's a possibility of disciplinary action against the men as determined by the hearing officer's recommendations.

The town manager said the two separate hearings are closed but there is an option to request the meetings be open to the public. As of Thursday, Duggan said his office had received no such request.

In a Jan. 3 letter sent to Middlesex District Attorney Marian Ryan, former interim Chief Neil Ouellette listed issues he said he found relative to the agency's evidence locker since his arrival on July 26, 2016.

"Those changes have been in place since day one," the town manager said. "I am confident that this is going to be the last outstanding, sensitive, high-profile issue dealing with the police department. We are moving forward in a constructive and supportive manner for the department."

Earlier this month, Ryan, the DA, found no indication that the integrity of any evidence had been compromised. Ouellette's Jan. 3 letter to DA Ryan, obtained by The Sun this month through a public-records request, served as an appraisal of findings from a Sept. 2016 evidence audit conducted by Plymouth-based Pomeroy Resources, Inc. The consultancy conducted an on-site evidence and property review of the Police Department on Sept. 6, 7, 8, 9, and 12 of 2016.

"Sgt. (Gregg) Byam, the department's Evidence and Property Officer, attended a three-day evidence class sponsored by you," Ouellette wrote. "It is clear from the audit, that the appropriate steps contained within the training material were never implemented or followed."

Duggan has called the content of the independent evaluations of the evidence room "disturbing."

"I have a lot to say, but we'll just say that it saddens me and disappoints me that the organization, and myself, are in the position that we're in," Byam said Thursday afternoon at the Dracut police headquarters. "We will let the process take its course and I believe that the facts will reveal the truth."

Byam declined to say who will be representing him at his upcoming hearing.

Chartrand referred questions to his attorney, Andrew Gambaccini. A message left Thursday for Gambaccini was not returned.

"Obviously, this department has been through a lot of changes over the last several months, and last couple years," Chief Peter Bartlett said. "And we're looking forward to moving on, rebuilding the agency, and fixing anything that was deficient prior to my arrival and moving forward to being the best possible police agency for its size in the region."

Fleury had accused Chartrand of improperly releasing a letter in his personnel file to The Sun. The Sun had requested internal-affairs reports, which are public records, from departments across the Merrimack Valley.

In the letter, Chartrand reprimanded Fleury for attempting to work 32 hours out of 34, in violation of an unwritten department policy that limits officers to working 16 out of 24 hours. At one point Chartrand accused Fleury of putting personal greed above public safety.

Chartrand applied for the chief's position earlier this year and finished 14th. He was one of two in-house candidates.Follow Amaris Castillo on Twitter @AmarisCastillo.

DRACUT -- Deputy Police Chief David Chartrand, suspended last year for two weeks for his handling of documents in a lieutenant's personnel file, is the subject of an upcoming disciplinary hearing centered on the administration of the department's
http://www.lowellsun.com/news/ci_31407458/deputy-sergeant-face-hearings-dracut-evidence-locker-controversy