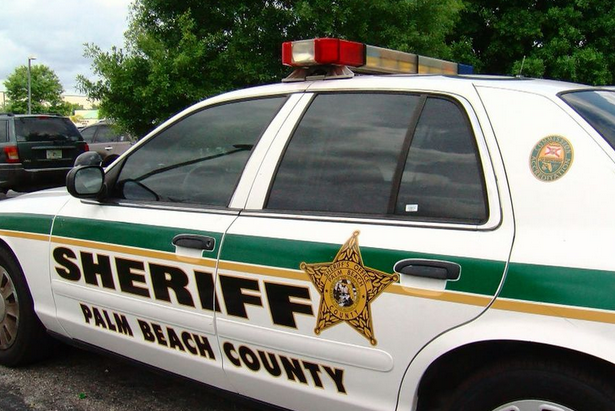 A Florida man has been charged with murder more than three decades after the brutal kidnapping and rape of an elderly woman who died several days after she was dumped on the side of a road.

Lange, who was 25 at the time of the slaying, is being held without bail at the Palm Beach County Jail on charges of first-degree murder, kidnapping, false imprisonment and sexual assault with a weapon.

The unnamed victim in the case was a 78-year-old woman with dementia who was reported missing on April 27, 1985. She was found about 10 p.m. the same night, left for dead along Old Indiantown Road in Jupiter, reports said.

A passerby discovered the woman naked and bleeding after being so badly beaten about her head and face that her bloodstained dentures had been knocked to the ground nearby.

The victim died from her injuries 11 days later and her death was ruled a homicide, but no suspect was ever arrested.

At the time of the killing, DNA profiling was still being developed and not yet known to police as a method of criminal forensic analysis.

More than two years would go by before the first person in the United States would be convicted as a result of DNA evidence. In that case, Tommie Lee Andrews was sentenced to 22 years in prison in 1987 for raping a Florida woman during a burglary.

The Jupiter case, meanwhile, would remain unsolved until March, when the Sheriff's Cold Case Homicide Unit decided to take another look at the evidence and managed to extract a male DNA profile that had been collected from the victim.

The profile was uploaded to the Florida State CODIS DNA Database, where a match came back to Lange, according to the sheriff's office.

Despite the long passage of time, Lange was still found to be living in the area.

Under questioning, he denied knowing the victim or having anything to do with the murder, detectives said.

However, a second DNA sample taken from Lange on Thursday positively matched the DNA profile found on the victim, reports said.

A Florida man has been charged with murder more than three decades after the brutal kidnapping and rape of an elderly woman who died several days afte
https://www.ajc.com/news/florida-man-arrested-charged-with-murder-in-35-year-old-cold-case/6H3U27UNNNHEZHAZTROIW7LSU4/
Tags:
cold case murder
PRINT