A Freedom of Information request by the Telegraph reveals that between the start of 2013 and May 2020, there have been more than 158 instances of drugs going missing from custody of the Metropolitan Police 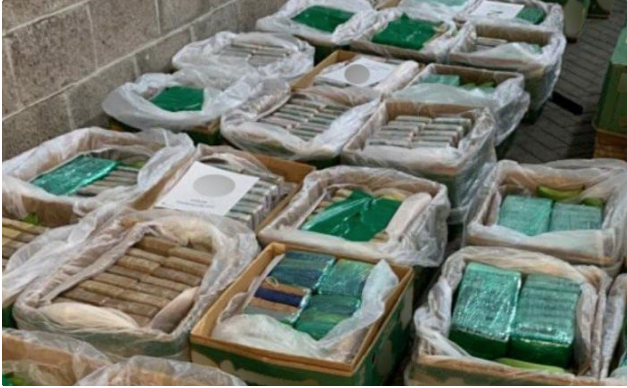 Drugs seized as evidence in police investigations are going missing from storage almost once a fortnight, new data suggests.

A Freedom of Information request by the Telegraph reveals that between the start of 2013 and May 2020, there have been more than 158 instances of drugs going missing from custody of the Metropolitan Police.

Out of all the types of evidence that go missing from custody of Britain's biggest police force, drugs were the most frequent to disappear.

Over the same period of time, there were 54 instances of weapons, including knives and CS spray, going missing from evidence storage areas, the data shows. Other evidence exhibits lost included ammunition, cash, clothing, mobile phones, and CCTV footage.

Mohammed Qasim, a visiting research fellow in criminology at the London School of Economics, said: "Although there is no hard evidence that the missing drugs are related to drug-related police corruption, this is definitely a red flag – and should prompt further investigation into why the drugs have gone missing."

Officers in Islington have lost 395 pieces of evidence since the start of 2013, or 29.5 percent of all lost evidence - more than any other area in London.

Drug-related corruption has long been a problem in British policing, with staff being caught stealing drugs and cash from drug raids or using their position to work with drug dealers for personal profit.

In November last year, Metropolitan Police Constable Kashif Mahmood dismissed without notice following a criminal conviction after it was revealed that he was involved in the wholesale movement of drugs and laundering hundreds of thousands of pounds in drug money. In March 2017, Keith Boots, a Bradford police inspector who was found with 11kg of cocaine in his washing machine, was sentenced to prison for 26 years.