$45,000 she stole from a drug task force evidence room 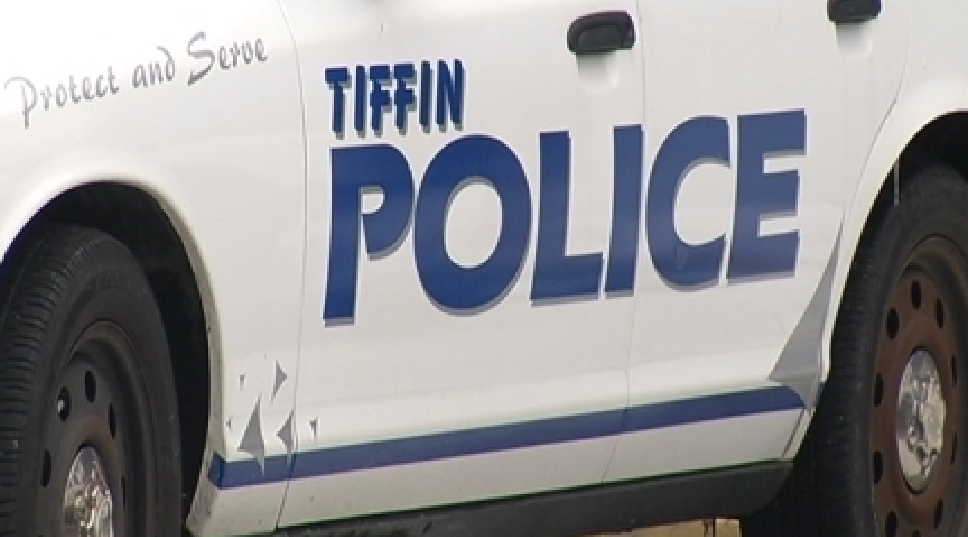 TIFFIN — A former Tiffin Police Department secretary has been sentenced to six months in jail and ordered to repay more than $45,000 she stole from a drug task force evidence room, the Ohio attorney general's office announced Wednesday.

According to the attorney general's statement, Ms. England stole cash on multiple occasions between August, 2016, and June, 2017, from the Seneca County Drug Task Force/METRICH Enforcement Unit's evidence room, which is housed at the Tiffin Police Department. She fully repaid the stolen $45,800.98 during her court appearance Wednesday, the statement said.

Along with the jail time, she received an 18-month suspended prison sentence and three years of "community control."

"It's disgraceful that this defendant chose to violate the trust placed in her," Attorney General Mike DeWine said in the statement. "One of our primary concerns in cases like this is getting the stolen funds back, and I'm pleased that the money has now been repaid."