The post announced the department was hosting its "first ever" raffle 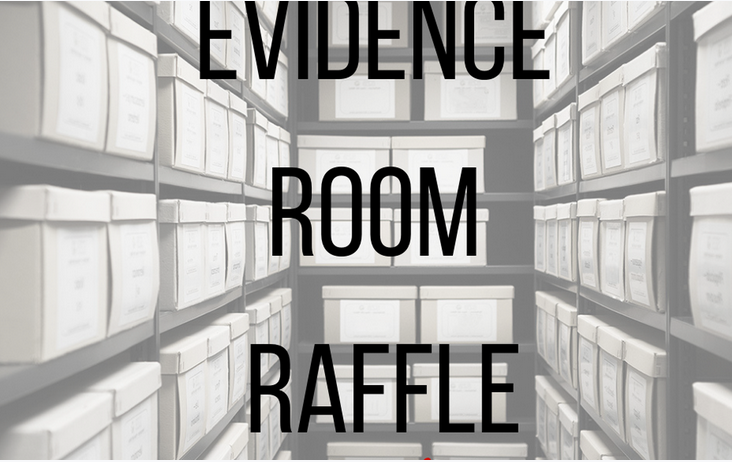 The post announced the department was hosting its "first ever" raffle, and that a $20 ticket would get the buyer a box of "goodies" from the evidence room.

Though the post had the hashtag #AprilFools, the Fargo Police Department said its evidence room got calls asking if the raffle was real.

Police spokesperson Jessica Schindeldecker said the prank is a good way to show the public that police have a sense of humor, too.

"We're just like you and we like to have fun as well, so we just kind of poked some fun with an evidence raffle and let people think what they wanted to think," Schindeldecker said.