The "Survivors' Bill of Rights Act"
unanimously passed Congress on Wednesday and is on its way to be signedby President Obama. This is the first federal rights bill specifically
provided for sexual assault survivors. 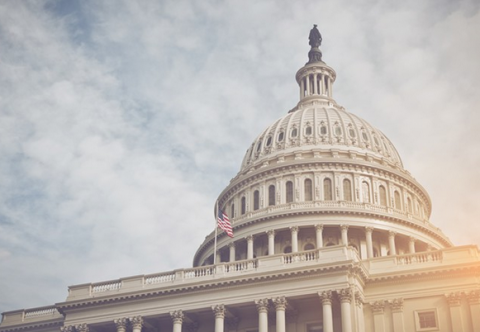 The "Survivors' Bill of Rights Act" unanimously passed Congress on Wednesday and is on its way to be signed by President Obama. This is the first federal rights bill specifically provided for sexual assault survivors. The bill was inspired in part by 24-year-old Amanda Nguyen, whose own experience fighting to keep her rape kit from being destroyed inspired her to help others.

In effect, the bill requires law enforcement to provide transparency and support around the keeping and testing of sexual assault kits. The bill outlines that kits be stored without charge, and cannot be destroyed before 20 years has passed or until the statute of limitations has expired.

Though there is much work to be done in this state on affirmative consent laws and better protections for sex workers, Washington has reformed laws surrounding sexual assault kits, including a 2015 mandate that kits must be sent to state labs for testing within 30 days of being collected. An advocacy group called End The Backlog found in 2014 there were 1,276 untested rape kits in the city of Seattle.

Even with reforms, according to a 2015 statewide audit, there is no law in the state requiring that survivors receive notification of the status of their cases. This federal bill of rights requires survivors to be notified when information results from the testing of their kit, as long as it doesn't interfere with an open investigation.

"Sexual assault remains one of the most underreported crimes and I sincerely hope that these basic rights make it easier for survivors to come forward and pursue justice," said Jeanne Shaheen (D-NH), author of the bill, in a statement.