May 13 Posted by Joe Latta in Texas 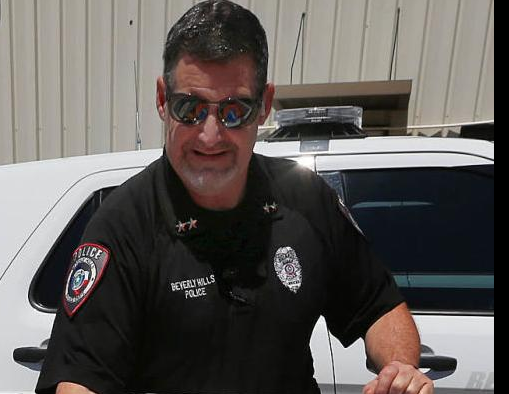 According to an indictment unsealed Monday, a grand jury indicted Schmidt on charges that he stole money and firearms from the Beverly Hills Police Department and the City of Beverly Hills on or around March 26. Department of Public Safety Sgt. Ryan Howard confirmed that Texas Rangers investigated the case.

City Secretary Renee Flores said Schmidt began his career with the Beverly Hills Police Department as an officer in August 1997. He was later promoted to assistant police chief before being sworn in as chief in 2018, following the retirement of Chief Debra Bruce.

The city of Beverly Hills formally announced in mid-March that Schmidt would no longer be employed but did not provide additional comment.

A criminal justice official with knowledge of the case said Schmidt was fired March 3, weeks before the estimated time of the theft.

Alvarado said the city's police department was not handling the case and referred comments to the Texas Rangers.

Beverly Hills Mayor David Gonzalez could not be reached for comment. Schmidt was taken to McLennan County Jail and released on Monday afternoon after posting a $3,000 bond.