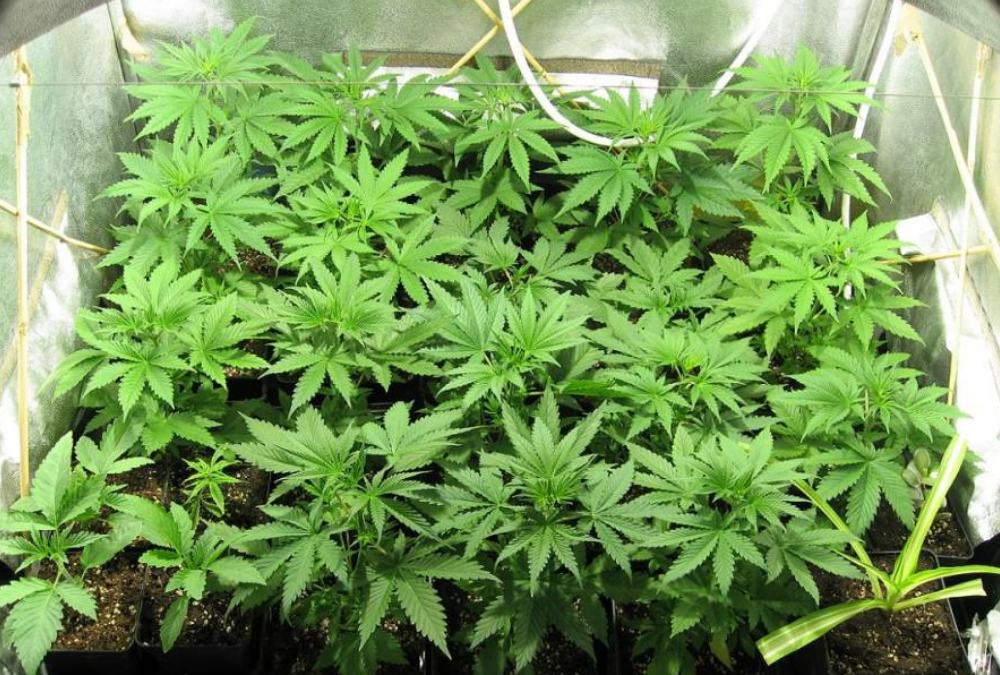 When former Colebrookdale Police Chief David Viola was fired in May, township officials declined to give a reason for the 16-year police veteran's termination.

The reason has come to light in testimony before the township civil service commission, which has held several sessions of a public hearing regarding Viola's request for reinstatement.According to township authorities, Viola failed to follow police procedures when destroying 80 marijuana plants that had been seized as evidence in two cases. Viola, however, has countered that he properly disposed of the plants to get rid of smell that was permeating the walls of two evidence storage lockers, one in the township public works building and the other at the municipal building.

Viola could not be reached, but his lawyer, Samuel Stretton of West Chester, said in a recent interview that the termination was unwarranted."The stench was unbearable," Stretton said of the plants. "There was no reason to fire him. This is very unfair."The hearing before the commission is the first step in a police grievance. So far, there have been more than six hours of testimony in four sessions. The hearing will continue Thursday in the township building, 765 W. Philadelphia Ave.In the meantime, Viola, who had an annual salary of $79,464 as police chief, is working as a commercial truck driver, Stretton said.John E. Muir, a Wyomissing attorney representing Colebrookdale Township, said township commissioners fired Viola because he failed to follow proper police procedures.Muir was hired to conduct an investigation of missing evidence in the two drug cases. Muir said he recommended firing Viola.In one situation, 57 marijuana plants were confiscated on May 10, 2016, after sheriff's deputies served an arrest warrant in an unrelated case and discovered the plants and a grow light. They contacted Colebrookdale police for help, and Officer Timothy Harootunian arrived at the house, followed by Viola and Detective David Guida, Muir said. The plants were confiscated and stored in a locker in the public works building at 89 Ironstone Drive.Muir said Viola destroyed the plants before criminal charges were filed against the suspect.Stretton said Viola was renovating the public works building to make it more functional for the workers. Stretton said Viola destroyed most of the plants, but kept some samples to use as evidence.Muir has said the chief's destruction of evidence led to the suspect being charged with possessing less than 30 grams. Muir said prosecutors learned during the preliminary hearing that the 57 plants were missing.District Attorney John T. Adams said he testified before the civil service commission, saying that the evidence was not handled properly."We will not prosecute a case where police had destroyed evidence," Adams said. "This involved a lot of plants and a lot of evidence."In another case, Muir said Viola destroyed 25 marijuana plants that were stored in the township building, 765 Philadelphia Ave., reducing the charge against the suspect to disorderly conduct, a summary offense. In that case, officers seized the marijuana plants from a home in June 2016.So far in the civil service hearing, township police officers and Berks County prosecutors have testified. Stretton said he plans to call additional witnesses, including Viola.After Viola was fired, township commissioners named Sgt. Amy Babb as officer-in-charge of the nine-member department.Authorities said Guida received a 40-hour suspension without pay and Harootunian received a 24-hour suspension without pay. Guida has appealed his suspension to the Colebrookdale Civil Service Commission.Contact Holly Herman: 610-371-5029 or hherman@readingeagle.com.