In March of 2015, Logan August entered the property room under the false premise of removing that marijuana for burial and destruction and took 351 pounds of marijuana. 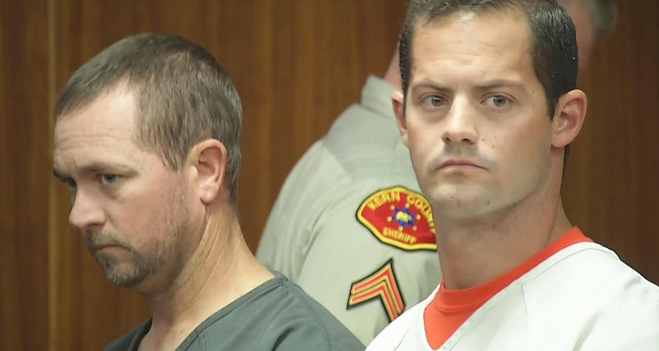 On August 6, 2020, Logan August entered a plea of no contest to all Fifteen charges alleged against him.

According to the DA'S Office, a no-contest or plea to all charges subjects Logan August to a prison sentence of upwards of ten years, though the Judge that conducts the sentencing has wide discretion on the ultimate sentence imposed.

August will be sentenced by Honorable Judge Judith Dulcich on October 13, 2020.

On August 6, 2020, Derrick Penney entered a no-contest plea to two felony counts of Penal Code 118.1, falsifying a police report. He will serve 90 days in custody and be placed on probation for his involvement in the case.

Upon learning of the Federal plea, KCSO Commander Erik Levin began an investigation in conjunction with the District Attorney Investigator Don Krueger to learn the true extent of the crimes committed by any member of KCSO.

Investigators learned that August had assisted other law enforcement agencies in transporting seized marijuana from a crime scene to the Sheriff's property room for booking and storage. Much of the marijuana was considered high-grade, and in vacuum-sealed containers. In March of 2015, August entered the property room under the false premise of removing that marijuana for burial and destruction and took 351 pounds of marijuana.

Despite being a uniformed Deputy, August had no authority or legitimate purpose to remove this seized marijuana from the property room.

KCSO procedures dictated that only specific persons could remove marijuana for this purpose, and the destruction process of marijuana was closely guarded and monitored.

The investigation confirmed that August never attempted to have the marijuana disposed of, and the location of the stolen marijuana was never discovered.

Investigators discovered that August concealed the theft by falsifying evidence destruction forms and police reports. These false forms and reports might have been noticed by a Supervising Deputy if they had not been signed for approval in the KCSO computer system by Penney, whose actions precluded the possibility of their discovery.

This case was investigated and prosecuted by Deputy District Attorney Garrett T. Rice. 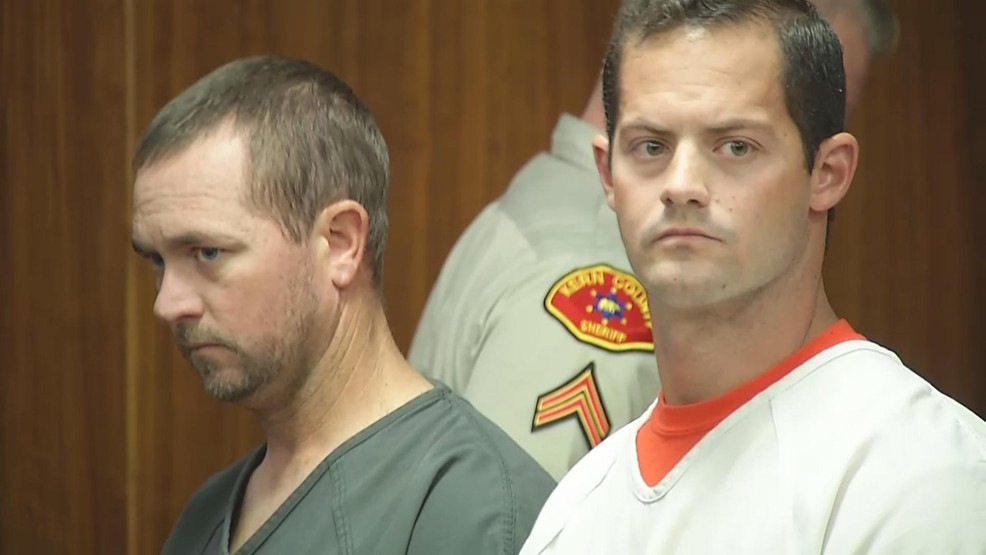 District Attorney Cynthia Zimmer announced a resolution in a significant plea in a case involving the two former Kern County Sheriff Deputies, Logan August and Derick Penney, who were accused of stealing marijuana seized by the Sheriff Department. On August 6, 2020 Logan August entered a plea of no contest to all Fifteen charges alleged against him.
https://bakersfieldnow.com/news/local/former-deputies-plead-no-contest-to-stealing-seized-drugs-and-selling-them
Tags:
West Coast drug for destruction property room deputy plead no contest
PRINT