Komrosky, 31, was arrested after allegedly stealing a pound of methamphetamine valued at $10,000 and 13 cell phones from the Metro Area Task Force. 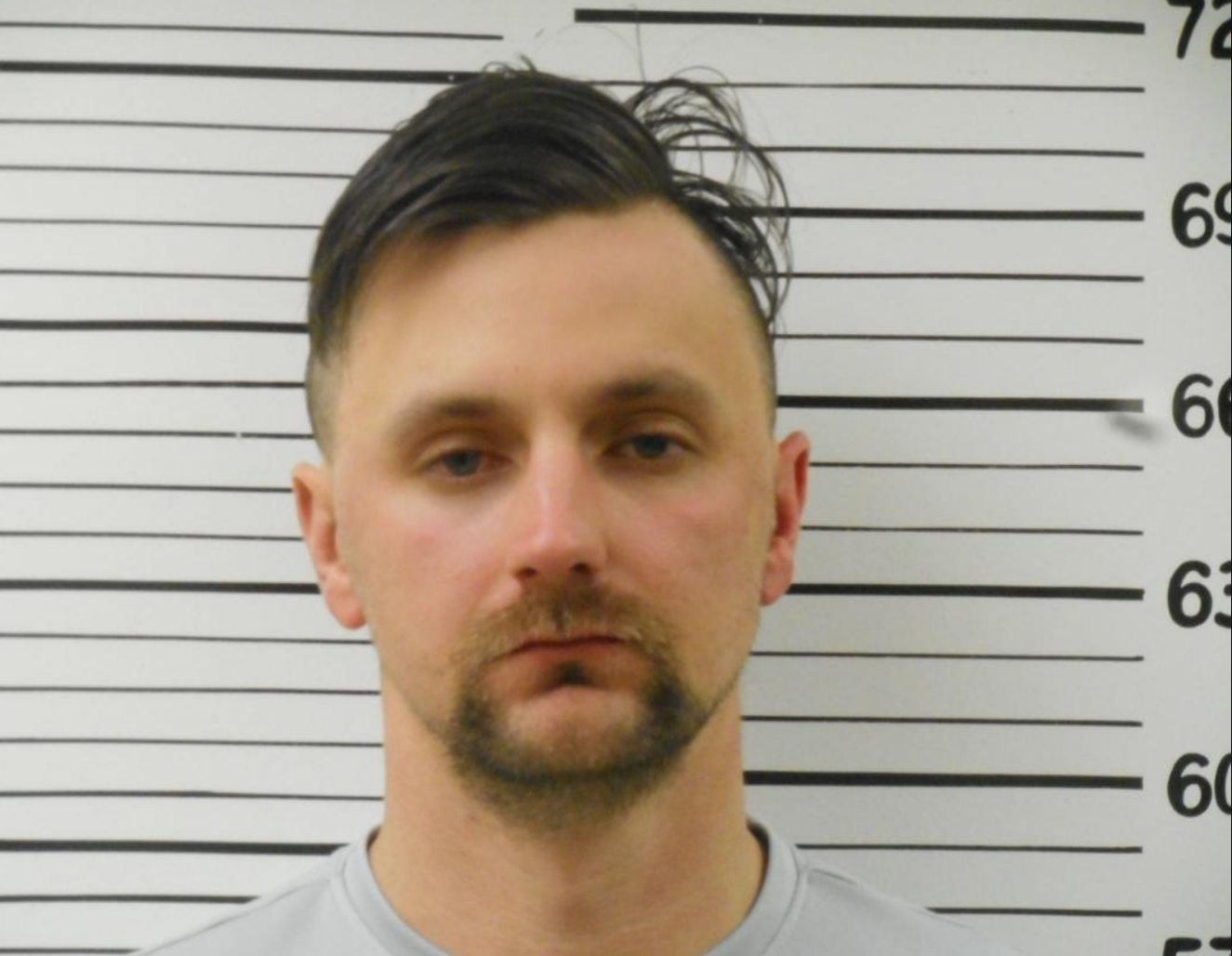 A judge has set bond at $2,500 cash for a Burleigh County sheriff's deputy charged with theft and drug crimes while on the job.

Kerry Komrosky, 31, was arrested Tuesday after allegedly stealing a pound of methamphetamine valued at $10,000 and 13 cell phones from the Metro Area Task Force.

Burleigh County Sheriff Pat Heinert said Komrosky was put on leave immediately when evidence of the stolen items was found in his home and an internal investigation was launched. Komrosky has resigned from the force.

"It is not easy for us to arrest one of our own," said Heinert, adding his department will perform its duties no matter the circumstance.

Police found the evidence Saturday, Heinert said. Komrosky had been working patrol and took an extra hour for lunch. When three hours had passed without contact, the sergeant in charge went to Komrosky's residence looking for him.

Heinert said they are not sure at this time how Komrosky got the drugs and cell phones. Under the department's and task force's evidence policies, officers can't get into the evidence rooms. There are designated personnel to transfer evidence into storage after officers have collected it.

Chief Deputy Kelly Leben said the department has no reason to believe evidence is missing from their storage room, which is separate from the task force's evidence room.

There are ethics standards and oaths of office that law enforcement agree to follow, according to Heinert, who said each officer decides how he or she is going to live by those.

Komrosky's service record was not spotless. He had been transferred from the task force to patrol when some of his activities on the task force were found to be "unacceptable," said Heinert, adding that Komrosky had received some written reprimands and a suspension for not showing up to work and arriving late on a number of occasions.

Heinert said Komrosky's supervisors thought some of Komrosky's behavior had been related to the death of his mother and they were trying to help him work through it.

Heinert said officers are drug tested when they're hired. In response to this incident, the department also will be developing a drug policy within the next six months.

Heinert said the last similar incident in the department that he can recall was in the late '70s when a detention officer was found to be using drugs.

It is unknown whether Komrosky had been using drugs, though he stated to the judge he had not.

The investigation has been turned over to North Dakota's Bureau of Criminal Investigation. McLean County States Attorney Lad Erickson is handling the prosecution.

Komrosky is charged with three felonies and a misdemeanor — possession of a controlled substance with intent to deliver, two charges of theft of property and possession of drug paraphernalia. South Central District Judge John Grinsteiner set conditions of bail to also include a drug patch and no contact with BCI, the task force and previous informants and criminal defendants in whose cases he had been involved.

Komrosky worked on the task force from March 2016 to December 2017. He is being held at Stustman County jail.