Investigators discovered that the heroin packets were stolen from the evidence room, 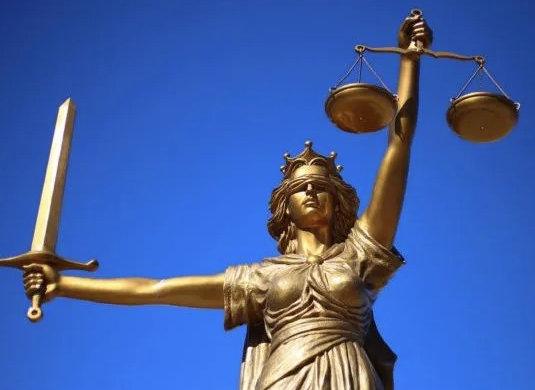 HARRISBURG, PA — Attorney General Josh Shapiro announced that former Pennsylvania State Police Corporal Brian Rickard pleaded guilty this week to charges related to stealing drugs from the evidence room, ingesting them while on the job, and using office computers to cover up the thefts. Rickard was charged and suspended without pay in November 2021.

"Stealing evidence is a serious crime, and with [this week's] guilty plea Corporal Rickard has been held accountable for his actions. Opioid addiction harms Pennsylvanians in many ways, from making our communities less safe, to ruining livelihoods, to claiming thousands of lives."

Following a referral from the Wayne County District Attorney's Office, investigators learned that Corporal Rickard was found at work in a compromised state, unable to function normally, and made a commotion when he was told to return home. Shortly after, another Corporal entered Rickard's office and discovered empty heroin packets in his trash can, along with a crumpled evidence envelope. Investigators discovered that the heroin packets were stolen from the evidence room, and additional empty heroin packets with the same branding were found in Rickard's home when it was searched.

Rickard pleaded guilty to Acquisition of Controlled Substance by Misrepresentation, Obstructing Administration of Law, Tampering with Physical Evidence, Forgery, and Theft by Unlawful Taking before the Honorable Judge Higgins in Monroe County. His sentencing will be held on Monday, Sept. 19. This case is being prosecuted by Senior Deputy Attorney General Rebecca Elo.