Indicted on charges of stealing drugs from the State Highway Patrol 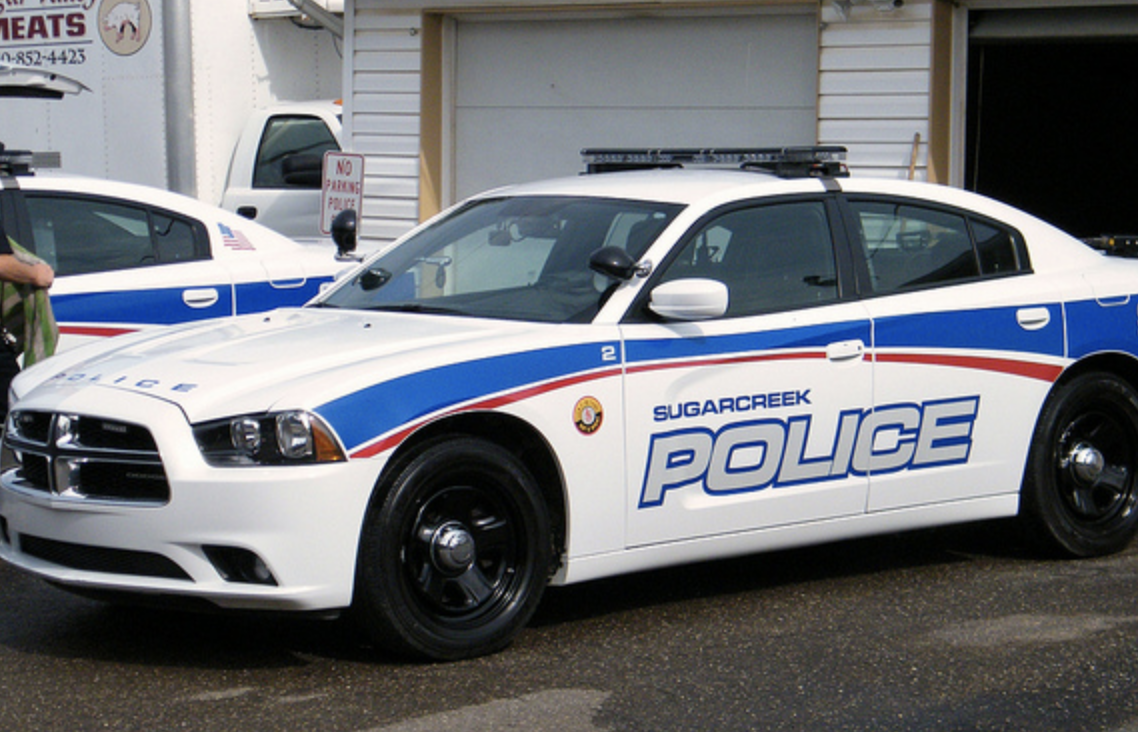 NEW PHILADELPHIA A former Sugarcreek policeman and Garaway school resource officer has been indicted on charges of stealing drugs from the State Highway Patrol and/or the village police department.

The indictment said the thefts occurred between Aug. 18 and Sept. 27. The narcotics were for training police dogs as well as items from the evidence room.

Police Chief Kevin Kaser said previously the crime was discovered at approximately 11 p.m. Sept. 27, when police saw showing that earlier in the day, Strubel went into locked areas he was not supposed to enter.

An inventory revealed alleged theft in office, which was investigated by the Ohio Bureau of Criminal Investigation.

Strubel was suspended without pay Sept. 28 and subsequently fired. He had been hired Aug. 22, 2017.

He is scheduled to be arraigned Jan. 10.