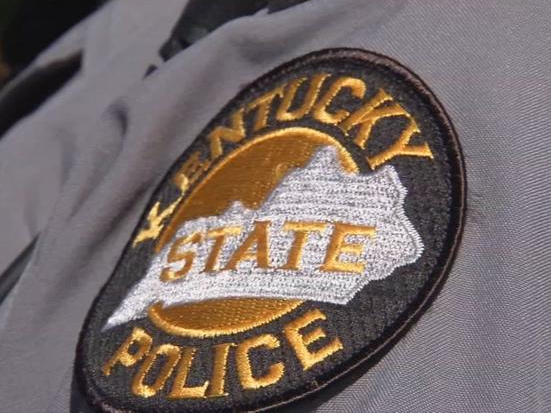 LOUISVILLE, Ky. (WDRB) – Three Kentucky State Police commanding officers have filed a whistleblower lawsuit against the state and department, claiming they were retaliated against for reporting that troopers were stealing evidence seized from criminal cases.

The lawsuit claims Sgts. Kevin Burton and Mike Garyantes and Lt. Frank Taylor told supervisors and a prosecutor that evidence was being taken from the Elizabethtown post property rooms and secure lots between July and November of this year for "personal gain" by two troopers.

The three plaintiffs, who were tasked with oversight of the property, claim that they were then retaliated against by KSP, according to the suit, filed by attorney Thomas Clay in Franklin Circuit Court on Thursday.

Burton resigned under threat of being transferred. Garyantes was suspended and Taylor was transferred, the suit claims. They are still with KSP.

The men were "repeatedly threatened that they would have adverse employment actions taken against them if they continued to report the thefts and inappropriate acquisitions from the evidence room and impound lot," according to the suit.

WDRB News is not naming the troopers – a sergeant and a captain - accused of taking evidence because they have not been charged with a crime.

Troopers are not supposed to remove or destroy evidence from property rooms without an order from a judge, the suit says.

The prosecutor identified in the suit, Hardin County Commonwealth's Attorney Shane Young, said he may be a witness in the case and shouldn't comment.

Young is not named as a defendant in the lawsuit and there are no allegations that he retaliated against the troopers.

Kentucky State Police spokesman Josh Lawson said they have not yet received a copy of the lawsuit and could not comment.

The lawsuit is seeking unspecified monetary damages and a jury trial.