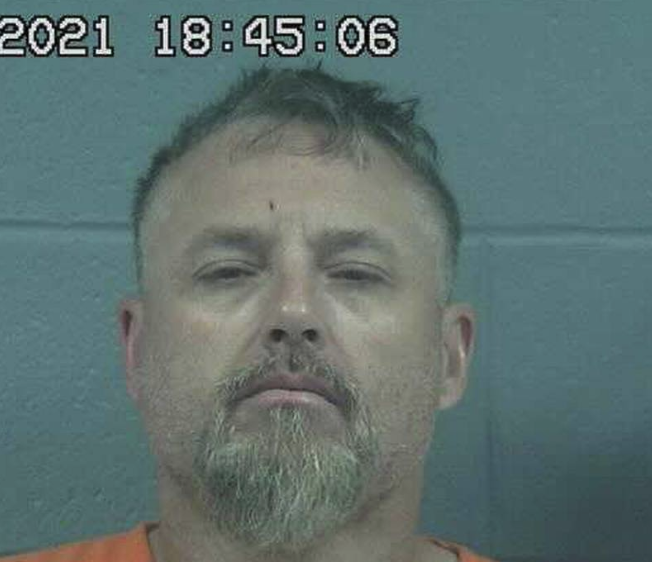 The arrest report says it began when two investigators met with Williams in Pryor and confronted him about the possession and use of illegal drugs. Williams reportedly responded to the two investigators and said, "I've been clean a week."

The report says Williams later admitted to stealing and ingesting methamphetamine from the evidence room of the Locust Grove Police Department.

Investigators and Williams continued the interview at the Mayes County District Attorney's Office where they say Williams admitted to ingesting the methamphetamine the previous Friday, June 11.

After that, Williams was reportedly read his Miranda Rights and requested an attorney to better help him answer questions.

According to the report, Williams then decided he wanted to tell investigators a "story" in which he admitted to stealing four firearms from evidence room and taken to his home to make sure someone else didn't steal them from the evidence room.

Investigators say in a later interview with Assistant Chief of Police, Steven Rose, he was unaware that the four firearms were stolen and that there were "200 other guns" in the evidence room.

Williams, who is now out of jail on bond, was then taken and booked in at Rogers County Jail.

Mayor Jason Williams of Locust Grove, released a statement Monday saying, "the town of Locust Grove is fully cooperating with the OSBI in order to help complete its investigation. Mr. Williams has been suspended with pay, pending official charges and recommendations by the Town's Attorney. We have full confidence that every person involved will do their due diligence in this investigation so that the Town can rest assured that this can never happen again and justice will be served."