"The implication of being able to solve these cases is immense. 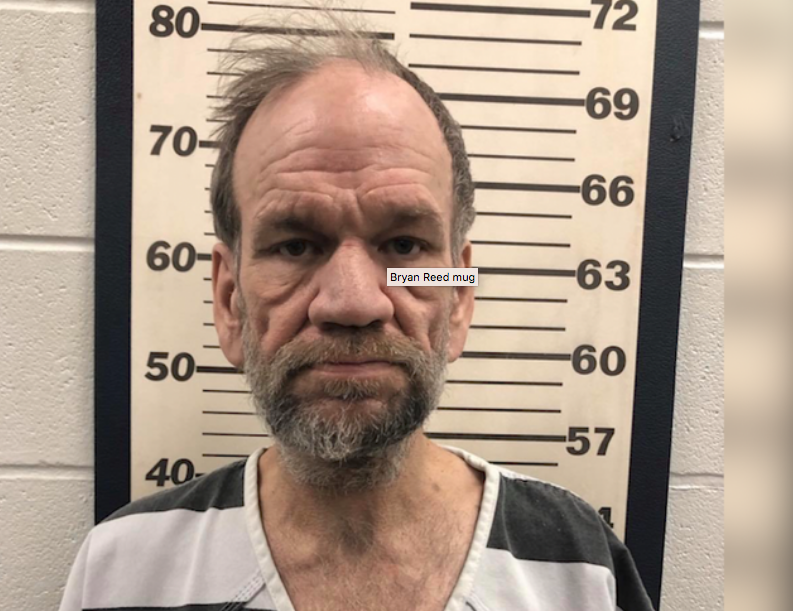 Authorities in Salt Lake City made an arrest in a 37-year-old cold case, according to a press release issued Wednesday.

New forensic technology allowed detectives to process evidence from the crime scene and locate DNA from an unknown male. They also determined that Reed had been in the area at the time of the murder.

A search warrant was written, Reed's DNA was collected and detectives interviewed Reed. Officers eventually developed probable cause to make an arrest in the case in cooperation with South Sioux City police.

"These are cases that we want to get solved. Cold cases are just as important to our detectives as are current cases and we are constantly reviewing them. If we have leads, we exhaust them," said Chief Mike Brown, of the Salt Lake City Police Department. "The implication of being able to solve these cases is immense. Both for the victim's family and for the community to know that a killer has been caught. We are proud of the hard work put in by our investigators to solve this case."

A sergeant was lucky to escape as a truck came slamming down on his patrol vehicle.
https://www.wmtw.com/article/caught-on-cam-sergeant-escapes-after-truck-falls-on-patrol-car/30215108
Tweet
Tags:
West Coast dna cold case murder
DNA Used to Solve Decades-Old Cold Case Murder of ...
More than half of police, prosecutors miss N.Y. ra...