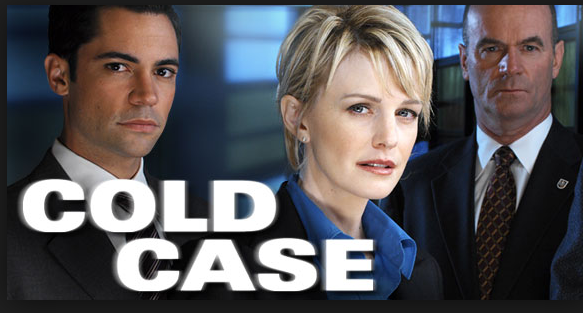 A murder that has gone unsolved since 1992 may finally get a resolution after Brooklyn District Attorney Eric Gonzalez announced an indictment of a 56-year-old man who allegedly shot a woman dead and left her naked on a rooftop in Brownsville.

Calvin Grant was officially indicted on Friday after oral swabs, tested for DNA for the first time since the murder, matched the DNA of the defendant, who was allegedly seen on the roof the day of the homicide, according to prosecutors.

"My Cold Case Unit works tirelessly to ensure that justice is obtained for all murder victims in Brooklyn, no matter how long it takes," Gonzalez said. "A review of the evidence in this cold case and new DNA testing have allowed us to charge this defendant with a heinous crime and we will now seek to hold him accountable."

On April 11, 1992, a 21-year-old woman Stacey Lynette Joyner was found naked and unresponsive with two gunshot wounds in her head on the roof of 230 Lott Ave. in Brownsville, prosecutors said. She was found by building security guards, who heard a gunshot and rushed to the roof.

The case was revived in the spring of 2018, when the DA's Cold Case Unit reviewed the case file and realized that oral swabs from the victim that were taken at the time had not been tested for DNA evidence, according to court documents.

Once tested, prosecutors found that semen found on the oral swabs matched the DNA of the defendant, which was on file after he was convicted in 2000 for third-degree robbery, the DA's Office said.

Prosecutors said that during their investigation they discovered that Grant lived in the building next door to the scene of the murder at the time. People who knew him claimed to have seen him with a gun and said they got into a confrontation with him on the roof hours before the murder.

Grant was arraigned before Brooklyn Supreme Court Justice Laura Johnson on one count of second-degree murder and will be held without bail until his next court date on April 5, 2019. He faces up to 25 years to life in prison if convicted.