May 02 Posted by Joe Latta in 1- IAPE Specific 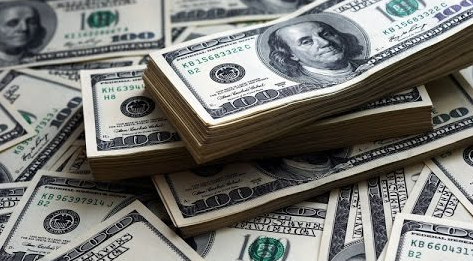 BALTIMORE (WJZ) — A man wrongfully convicted of killing a woman in her southeast Baltimore home is set to receive a multi-million dollar settlement.

Now, the city will pay for the botched murder case that put an innocent man in prison for more than two decades.

This payout is the largest of its kind in Maryland.

The city will payout $9 million to 57-year-old James Owens, but his attorneys say no amount of money will make up for losing 21 years of his life.

"The mind starts to boggle as to what it must have been like to wake up in maximum security facilities for 21 years," attorney Joshua Treem said. "Facing life, wondering if you would survive the day, let alone the week or year, for something you know you did not do."

Now, a Baltimore man is about to cash a big check from the city. Owens will receive a $9 million settlement, the largest of its kind in the state of Maryland, putting a price tag on what his attorneys say was a botched murder investigation dating back to 1987.

Because of that, Baltimore City Council President Jack Young says he would like the police union to pay part of the cost.

"Some of that money should come out of their funds," Young said. "I'm just tired of all these funds coming from the taxpayers of Baltimore City.

"That was the fundamental error that set in motion the 21 years that Mr. Owens wrongly spent in jail," attorney Andy Freeman said.

Jailed for the rape and murder of 24-year-old college student Colleen Williar.

Her brother found her body, which was stabbed and strangled in her O'Donnell Heights home.

The real killer walking free, as Owens paid for it with two decades of his life.

"When I asked if he had any comment, that no amount of money can give me back the time I lost," Freeman added.

Owens couldn't speak Wednesday, as he was working, hanging gutters, which is what his attorneys say he's been doing since his release from prison in 2008.

That $9 million settlement check is expected next month.

Police have not made any other arrests in the case.