Romero said he didn't know how long it had been since the evidence room had last been audited, but that this audit would bring the police department into compliance with a policy requiring annual reports. 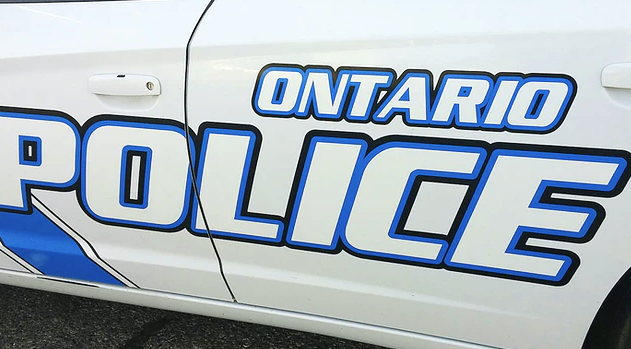 ONTARIO – The Ontario Police Department is undergoing an audit by the Oregon Association Chiefs of Police and two employees have been put on paid administrative leave after $900 in currency was found missing from the evidence room.

The police department discovered that the money was missing around May 7 after the Malheur County District Attorney's Office requested the cash, which was being held as evidence in a criminal case. The case involved theft from a hospitality business.

The police agency contracted with the police chief association to audit the evidence room. Among other goals, the audit will determine if agency staff are "following industry best practice and standards with regard to their handling and processing of property and evidence," according to the contract.

Romero said he didn't know how long it had been since the evidence room had last been audited, but that this audit would bring the police department into compliance with a policy requiring annual reports.

Sergeant Victor Grimaldo and David Worth, the department's evidence technician, are on administrative leave. Both men have continued to draw a salary since their leave began May 17 and must make themselves available to the agency during their time out of the office.

"There's been no allegations or any assumptions or conclusions drawn that they've engaged in any type of improper activity," said Romero.

The chiefs' association is conducting the audit through its Agency Assistance Program. The Ontario Police Department is paying $500 plus costs.

"It's pretty cheap as opposed to hiring an, independent auditing firm," Romero said.

The audit is set to begin Monday, July 12 and finish Friday, July 16. It will be led by Police Chief Jeff Groth of Sherwood and will result in a written report, which will be public record.

Romero said that he expected the audit would give his department guidance about whether to open an administrative or criminal investigation related to any missing evidence.

"Hopefully it will provide us with the answers we need to determine what our next step as an agency is," he said.