Officer repeatedly distributed narcotics, including drugs he stole from a crime scene while on duty, 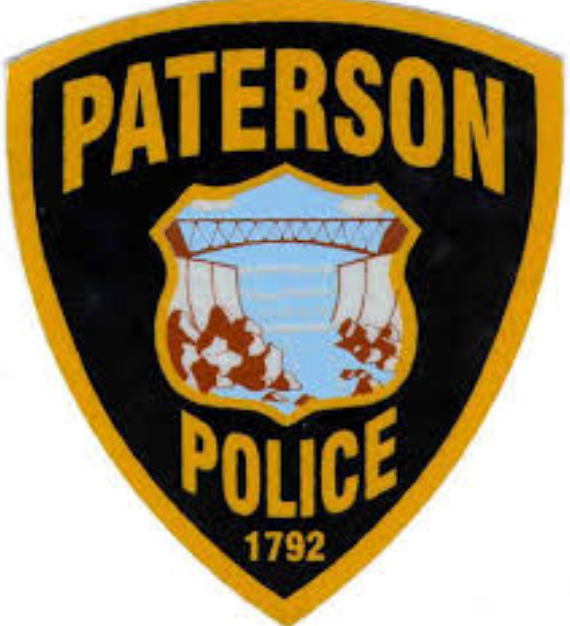 NEWARK, N.J. – A City of Paterson police officer today admitted violating an individual's civil rights by assaulting him at a hospital and repeatedly distributing narcotics, including drugs he stole from a crime scene while on duty, U.S. Attorney Craig Carpenito announced.

Ruben McAusland, 26, of Paterson, pleaded guilty before U.S. District Judge William H. Walls in Newark federal court to an information charging him with possessing with intent to distribute narcotics and deprivation of civil rights under color of law.

"McAusland's conduct breached his duties as an officer of the law and violated the public trust," U.S. Attorney Carpenito said. "He dealt drugs, stole from a crime scene, and viciously attacked an individual who contacted the Paterson Police Department rightfully expecting to receive assistance and protection from McAusland and his partner. The people of Paterson, and all of New Jersey, deserve better. This Office remains strongly committed to identifying and rooting out corrupt police officers and bringing them to justice under federal law."

"Police Officers take a solemn oath to uphold the law and to protect the public. The few who take advantage of this public trust, at any level, will be investigated by the FBI and prosecuted to the fullest extent of the law. This officer not only violated his pledge but tarnished the reputation of all law enforcement by his grievous lawlessness," said Special Agent in Charge Gregory W. Ehrie of the Newark FBI Field Office.

According to documents filed in this and another case, and statements made in court:

McAusland also sold the individual two pounds of marijuana between November 2017 and January 2018. In addition, on multiple occasions between February 2018 and April 2018, McAusland sold pills that were made to resemble Percocet doses but were actually made of heroin.

On March 5, 2018, McAusland and his partner, Roger Then, 29, of Paterson, were on duty and responded to a call from an attempted suicide victim. McAusland and Then first went to the victim's house but were told the victim had been transported to St. Joseph's Medical Center in Paterson.

McAusland first met the victim, who was in a wheelchair, in the hospital waiting room. McAusland admitted that during the encounter, he pushed the victim and punched him in the face. In addition, Then allegedly grabbed the victim by the neck and pushed him into the ground. Afterwards, the victim was taken to a hospital patient room.

McAusland and Then had another encounter with the victim in the hospital room, which Then recorded on his cellphone. McAusland admitted that, while the victim was on his back in a hospital bed, he put on a pair of hospital gloves and violently struck the victim twice across the face.

McAusland and Then filed a false police report in connection with the foregoing events. McAusland admitted that they purposely omitted from the repot the fact that McAusland violently struck the victim multiple times and that Then grabbed the victim by the neck and pushed him into the ground.

The victim suffered multiple injuries to his face, including an eye injury that required surgery, as a result of these assaults.

Then was arrested May 30, 2018 and charged by complaint with conspiring to violate an individual's civil rights and with misprision of felony for concealing civil rights violations. The charges and allegations against him are merely accusations, and he is presumed innocent unless and until proven guilty.