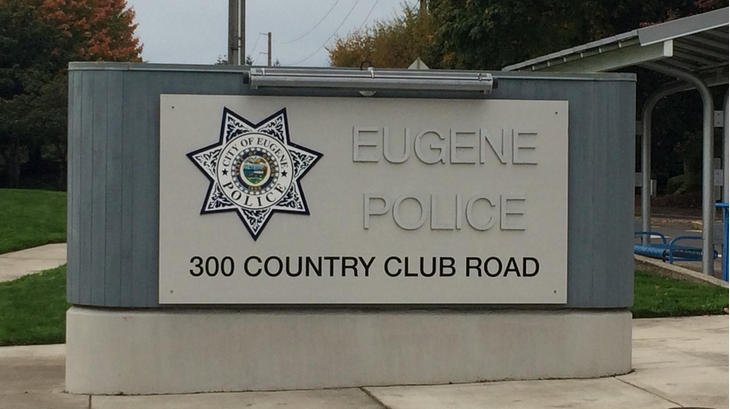 Police did not identify the cases. A press conference on the new development is planned for Monday, January 22.

The event is not open to the public. Police said people connected to the cases are aware of the new developments.

"Eugene Police Department will be hosting a news conference regarding three cold case homicides that have been connected through DNA advances that have also provided possible tip-generating visuals that detectives hope will generate new leads in these cases," police said in a media advisory Friday afternoon. "The news conference will include detectives from Eugene Police and Oregon State Police, visuals, and a skype video conferencing with the DNA technology company EPD has partnered with on these cases."

Last year, state police used DNA testing on evidence from an Oregon girl's 1979 death to identify her killer and close the investigation.