Airline employee found wallet at the arrivals hall baggage collection area and handed it in to police, source says 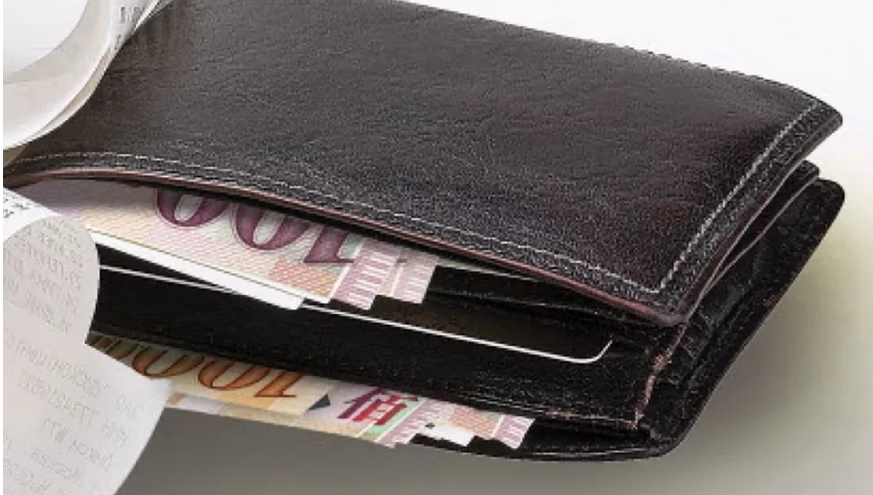 The wallet and cash were recovered and returned to the owner, according to a law enforcement source.

The officer involved is a constable and attached to the police report centre at the airport terminal on Lantau Island.

The source said initial investigation showed an airline employee found the wallet at the arrivals hall baggage collection area and handed it in to the police report centre at about 11pm on Wednesday.

Investigation found the officer was dishonest in the incident," the source said.

The constable was arrested following the recovery of the wallet and money.

Police claimed they found drugs on man, but they never searched him

Under normal procedures, officers handling lost property must record the item, issue a receipt to the person who handed it in, and then put it in the storage section, according to another source.

Crime squad officers were investigating whether the constable followed procedures and checking CCTV footage from the report centre to gather evidence.

As of 4pm on Thursday, the constable was still being held for questioning and had not been charged. Detectives from the New Territories South regional crime unit were handling the case.

The incident came about two weeks after police chief Stephen Lo Wai-chung revealed the number of officers arrested for crimes rose 55 per cent to 45 in 2018 from 29 in 2017.

The alleged offences in 2018 included nine cases of theft, nine of perverting the course of justice, two of indecent assault and one of sexual assault.

While announcing the city's overall crime situation two weeks ago, Lo said he was aggrieved and saddened by the rise in arrests and stressed the force always put a high value on the integrity of officers. He said there could be many reasons behind the trend, such as greed, inappropriate sexual desire and peer pressure.

"We are sparing no effort in eradicating these bad apples," he added.