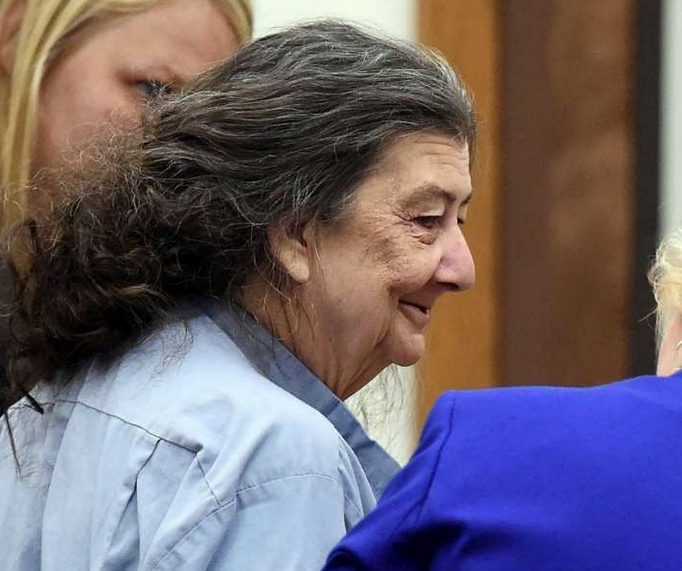 RENO, Nev. (AP) — A woman who spent 35 years in prison for a murder she didn't commit before she was exonerated by DNA evidence will receive $3 million under a settlement approved by the Reno City Council.

Cathy Woods was wrongfully convicted for the 1976 murder of University of Nevada, Reno student Michelle Mitchell. The 19-year-old woman was found in a garage near the campus with her throat slashed and her hands tied, authorities said.

Woods was released from prison in 2015 when new evidence linked the murder to Oregon inmate Rodney Halbower, who has since been convicted of two murders in the San Francisco Bay Area the same year Mitchell was killed.

The agreement came after Woods sought damages from the city and former detectives she accused of coercing a fabricated confession from her while she was a patient at a Louisiana mental hospital in 1979, her lawyer Elizabeth Wang said.

The National Registry of Exonerations said Woods was the longest-ever wrongfully incarcerated woman in U.S. history. She now lives with relatives near the city of Anacortes, Washington.

Woods also filed lawsuits with Washoe County and the state of Nevada.

"It will hopefully bring closure to a very painful and complex case," Reese said. "Wrongful convictions, forced confessions, and exonerations are some of the most heartbreaking cases to confront. I pray for healing and grace for Cathy Woods."