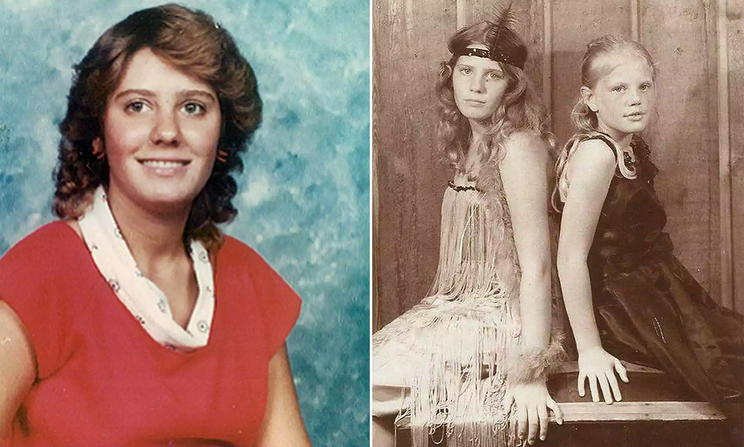 With time going, we as humans have evolved and have created the best of the best technologies to make things simpler for us. With using such latest technology like "DNA Tracing Technology" on Tuesday, a trial date was set for a Florida man accused of raping and killing a New York teen girl back in 1984.

The authorities of the police department said that they sent the DNA sample from the crime scene to the State Police Crime lab where the DNA samples were compared to find a biological relation.

The captain of the Rochester police department, Capt. Frank Umbrino said that Timothy was 20 when raped and killed Wendy and moved to Florida a short time after the brutal murder. Also, he said that Timothy has visited Rochester several times in the past 35 years.

He also said: "He did not know the victim, nor did the victim's family know him," Umbrino said, adding that the department is investigating whether Williams has been linked to any other cold cases or not.

However, a report from WHEC says that Timothy was due back in court on the 22nd of December on charges of a motion argument. Also, the authorities who cracked the case have not revealed how they obtained Williams' DNA.

We will be surely updating you as soon as things get confirmed and announced! Till that, stay tuned to our site to get more updates in the future.