Clippings from Brown's fingernails were kept on file — and OCME experts used their newly developed technique to see if she'd captured some of her attacker's DNA when they grappled. 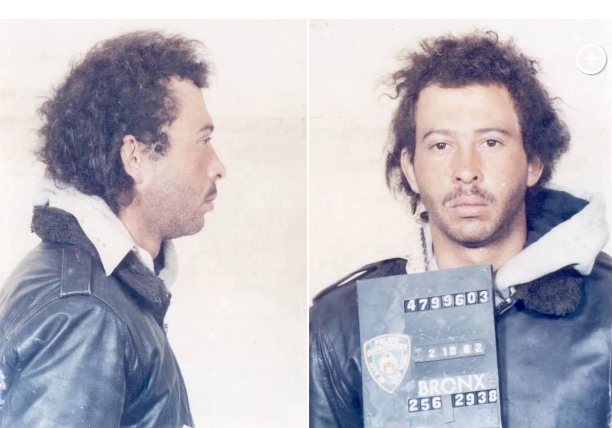 The city's Office of the Chief Medical Examiner on Tuesday will teach labs across the country about a groundbreaking forensics procedure that helped solve the 1981 cold case murder of a Bronx mom.

OCME began using its "Extraction of Exogenous DNA from Nails" protocols around 2010 — when DNA evidence was used to crack the case of Tolila Brown, a 35-year-old mom found strangled with her scarf nearly three decades earlier.

Clippings from Brown's fingernails were kept on file — and OCME experts used their newly developed technique to see if she'd captured some of her attacker's DNA when they grappled.

"The goal is to obtain DNA from anybody else," said OCME criminalist Heather Nelson-O'Connor. "Especially if the victim has struggled with their attacker."

Nelson-O'Connor and her colleague Lisa Mertz will be teaching scientists at other labs about this and other of OCME's innovative DNA testing methods in a webinar.

In the Brown case, clippings from the victim's nails were subjected to different heat levels and chemicals to extract the foreign DNA, the criminalists told The Post.

DNA from "Male Donor A" was pulled out and imputed into a national database — matching the profile of Jesus Aguilero, who was already behind bars for two murders when he pleaded guilty to Brown's slaying in 2015.

"This is a really good example of how new technology can be very helpful in solving old cases," said Nelson-O'Connor. "The technology is always evolving, even in the last 10 years, the technology has become more extensive and it continues to develop."

Even cases that aren't decades-old could benefit from new DNA technology developed within the last couple of years, the scientists said.

The criminalists hope that teaching other labs about these scientific advancements will propel them to pour more resources into solving cold cases.

"We both share an enthusiasm about these cases and we hope more people will think about cold cases, work on them and get the funding they need to help process them," said Mertz.