Brown said his internal audit revealed cash, drugs and more than two-dozen firearms are unaccounted for 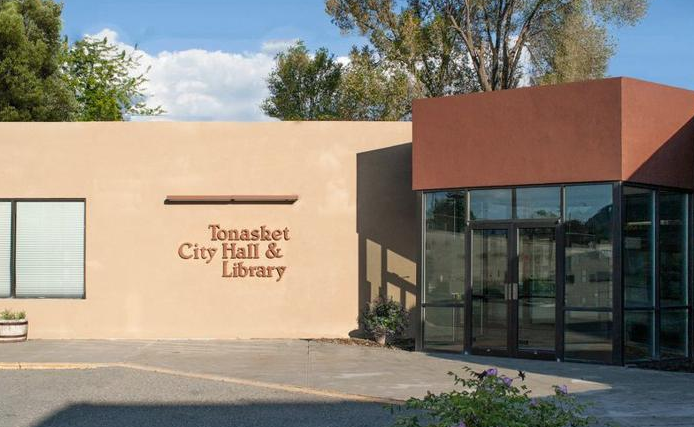 t's time for a complete and thorough investigation into the City of Tonasket and the former Tonasket Police Department.

Somebody needs to be held accountable for the shenanigans in Tonasket – once known as a quiet community that has now become more like a set for a reality TV show than a place anyone would want to live.

Brown said his internal audit revealed cash, drugs and more than two-dozen firearms are unaccounted for. Or at least there's no paper trail to prove otherwise.

Brown, formerly with the Okanogan County Sheriff's Office, and others said there could be a simple explanation for the lack of accountability. But until proven otherwise, it leaves people to wonder what the heck has been going on there.

He noted documents from 1984 to 2006 apparently have disappeared and file cabinets with chains and locks around them apparently were emptied by someone. Sure, some documents after a certain period of time are OK to destroy per state statute. But not 32 years' worth documents.

Former Police Clerk Diane Foreman said the cabinets were not empty when her position was eliminated and she left the building. She also claims the mayor, a city councilwoman and the city clerk had keys to the police department.

Public documents support that theory, too.

A Facebook message filed with the recall petition of two council members earlier this year shows a councilwoman stating, "We need to get the combo to the safe." It goes on to say, "the mayor has the key to chief's office."

Why would any city official need any keys pertaining to the police department?

We don't doubt the credibility of Steve Brown's report. We're sure items were missing. The question, however, is who had keys to the police department, and what was the motive for apparently ransacking the buildings?

City Attorney Mick Howe told The Chronicle Steve Brown will meet with the Okanogan County prosecutor and present his findings, "which very well could lead to criminal charges against the members of the police department."