Officials took Barrios into custody on April 10 for destroying evidence 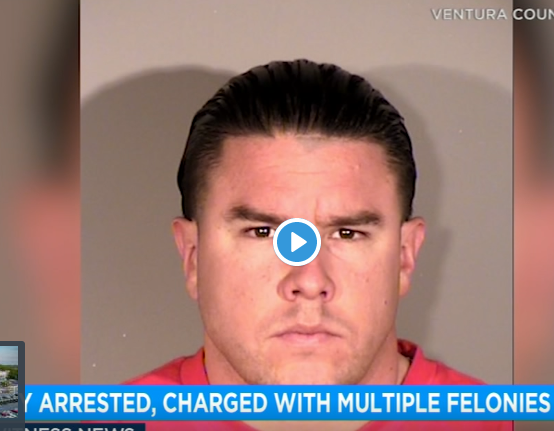 THOUSAND OAKS, Calif. (KABC) -- A Ventura County sheriff's deputy has been arrested for allegedly destroying evidence and filing a false report in connection to a drug arrest he made last year.

Deputy Richard Barrios, 28, of Camarillo, was arrested in connection with an arrest he made on Nov. 12, 2019.

Investigators say Barrios arrested a woman on suspicion of being under the influence of a controlled substance.

She was brought to the Camarillo patrol station and provided a urine sample at the deputy's request.

Barrios' presumptive test of the urine sample was negative for the presence of a controlled substance - but investigators say he threw the sample away instead of booking it into evidence.

He also allegedly wrote in his report that the woman he arrested did not provide a urine sample.

The woman was tested a few hours later by another deputy and again the sample was negative for the presence of a controlled substance. The woman was released from custody at that point.Department officials took Barrios into custody on April 10 for destroying evidence and filing a false report. He was booked at the East County Jail Facility in Thousand Oaks. He has since been released on bond. 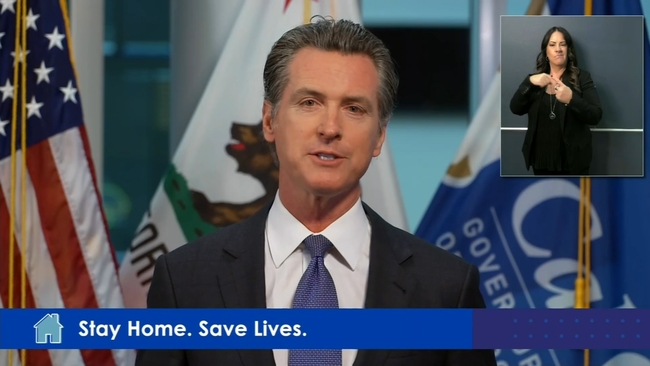