This is not the first leak in the evidence room. A sewage leak in 2012 wasn't reported to the prosecutor's office for 4 years. Hundreds of pieces of evidence were destroyed 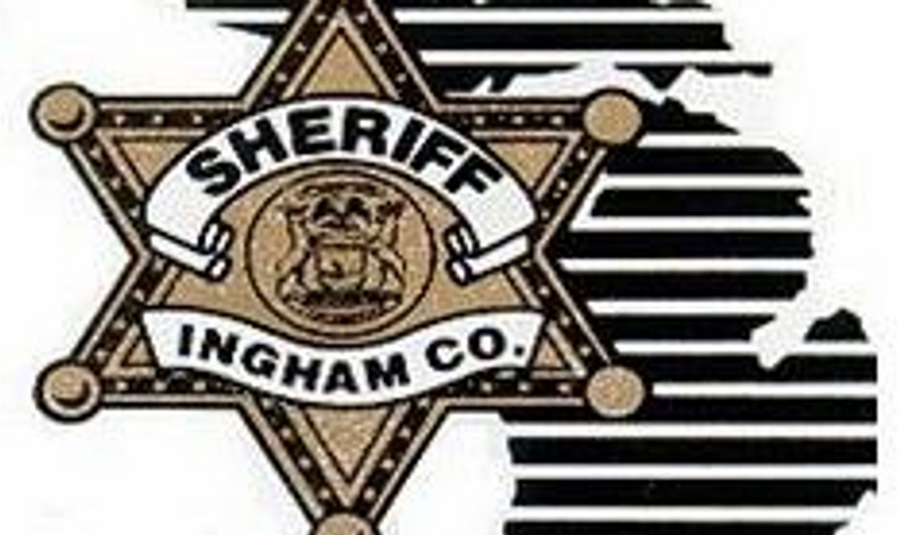 Mason, Mich. - A water leak was discovered in the evidence room at the Ingham County Sheriff's Office in Mason this week. Sheriff Scott Wriggelsworth tells FOX47News.com the leak affected evidence connected to 13 cases involving handguns. The Ingham County Prosecutor's Office has issued charges in 3 of them. The sheriff's office is still investigating 1 case. The rest have been closed. Sheriff Wriggelsworth says Prosecutor Carol Siemon and the assistant prosecutors working the 3 cases have been notified. He says the guns have been dried and repackaged without any damage.

This is not the first leak in the evidence room. A sewage leak in 2012 wasn't reported to the prosecutor's office for 4 years. Hundreds of pieces of evidence were destroyed. In October of 2016 then-Sheriff Gene Wriggelsworth told FOX 47 News he didn't think it needed to be reported right away, saying, "This is nothing we were trying to hide there was no cover up here, it was just I didn't see a need to bring it to the attention of anybody unless there was a problem." An investigation by the prosecutor's office found a total of 79 cases had to be dismissed because of damaged or mismanaged evidence.

A justice millage passed by Ingham County voters last August will pay for a new jail and administrative offices for the sheriff's department. It will be built at the same location at the current jail, which has been in use since 1964.