Officer was arrested  and is facing charges of grand theft, official misconduct, and possession of a controlled substance.​ 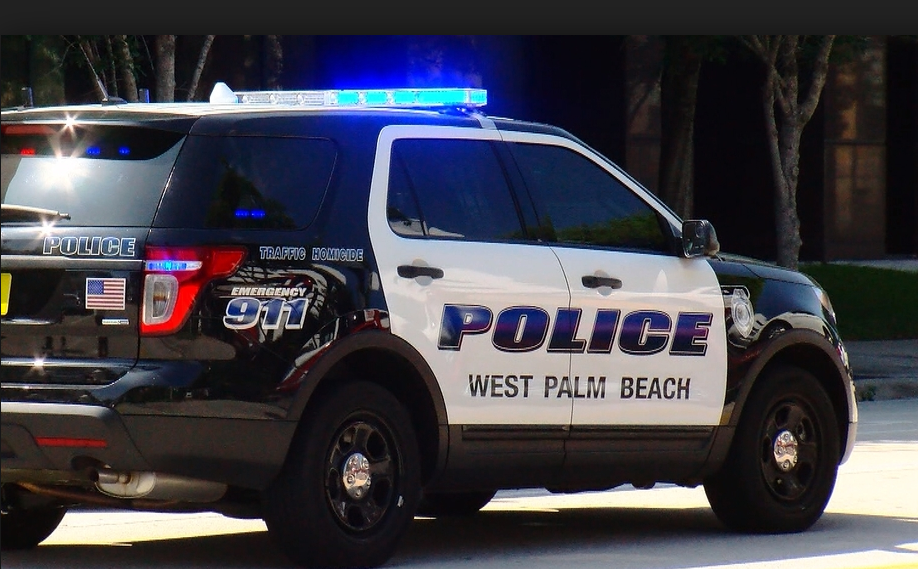 WEST PALM BEACH, Fla. - A West Palm Beach Police officer is accused of stealing more than $1,000 from a suspect she arrested in October.

Officer Nicole Palladino was arrested Thursday and is facing charges of grand theft, official misconduct, and possession of a controlled substance.

A police report says Palladino was able to wake Saintil up. The report says when he rolled down the window, Palladino smelled a strong odor of marijuana and asked Saintil to get out of the car.

Palladino placed Saintil under arrest and called for back up. Another officer arrived and searched Saintil who had a large sum of money in several pockets. That officer put the cash into a clear plastic PBSO prisoner property bag, according to the police report and was handed to Palladino. Another officer witnessed the transfer of the bag containing the cash. The officer who collected the cash said he did not count it but noticed there were several $100 bills.

The police report says Saintil looked at the PBSO property bag before being taken to jail and became very vocal when it only said $48. He said at the time of his arrest he had $900 to $1,000 in $100 bills and numerous $1 bills. A sergeant then conducted a search of Officer Palladino's patrol car with Officer Palladino.

During the search, the report says Palladino "produced a one-hundred dollar bill and 20 dollar bill," stating that she found the bills between the passenger seat and the center console.

Investigators searched Palladino's car and say they found $1,003 cash in a pouch located within a personal seat organizer that belongs to Palladino. The police report also says that inside of Palladino's duffel bag was a plastic bottle with seven ecstasy pills.

Officers reviewed Palladino's body camera and saw her "manipulating a clear plastic bag which contains the money. The video ends and then seconds later a new video is initiated with Palladino seen and heard counting 48 one dollar bills, then she completed the PBSO Prisoner Property sheet. Police believe the video was ended and started manually using the "event" button.

Earlier this year Palladino received the award of valor for her heroic response pursuing an armed suspect who was firing at pedestrians with a rifle. Her officer history shows she's been reprimanded before for not turning on her body camera, in one incident another officer's camera caught her using profanity towards a citizen, which she was also reprimanded for.

Palladino is the third West Palm Beach Police officer to be accused of stealing cash on the job in the last year.

In December 2017, former officer Zachary Immler was accused of taking more than $6,000 during a search warrant. In January 2018, Officer Crystal Homic was accused of stealing $100 from a suspect.

"If I had a consultation with the chief and with the deputy chief, I would also take a look to review their training procedures and make sure that they are properly emphasizing ethical training," said former New York State Police Capt. Robert Buccholz.

Buccholz said the fact that we have seen these arrests made means the department is also sending a message that police misconduct will not be tolerated.

Chief Sarah Mooney declined to provide a comment. The Public Information Officer for the department released this statement:

"The West Palm Beach Police Department holds its employees to the highest professional standards. We never take the public's trust for granted. Hence, when we learned of the potential breach of public trust, it was immediately investigated, determined to be criminal in nature, and criminal charges were filed against Palladino." - PIO Sergeant David Lefont, West Palm Beach Police Department.