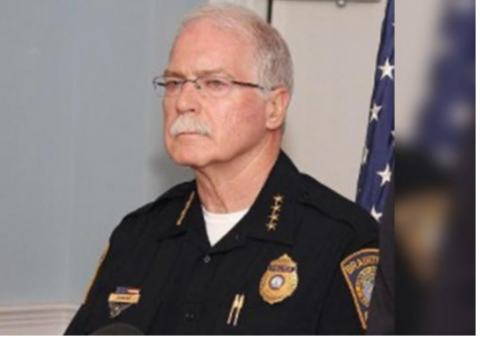 5 Investigates learned Wednesday Chief Russell Jenkins, who has served as chief for the past four years, will retire Oct. 7. Jenkins has been been on the department for more than 30 years.

Several criminal cases have already been dropped by the Norfolk County District Attorney's office because drug evidence was missing or compromised. Hundreds are expected to be impacted. The officer in charge of the evidence room took her own life in May.

We've learned in an email Jenkins told his department that he would have preferred to stay to oversee the implementations of the recommendations from the auditor.

He added: "It has been my very great honor and privilege to serve as chief for the past four years and to have worked with so many outstanding individuals over the years."