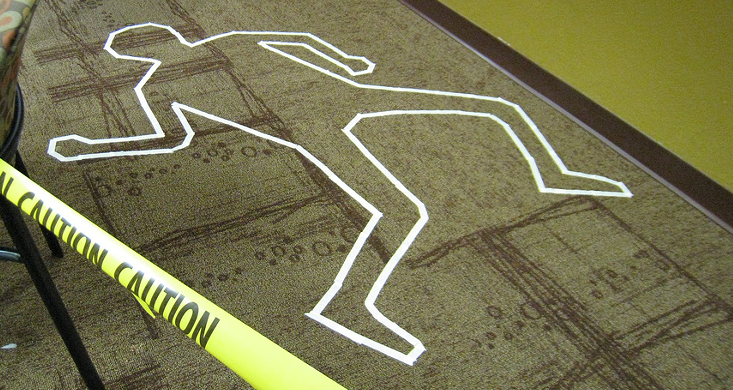 According to District Attorney Bob Carney, 17-year-old Suzanne Nauman's murder has been solved. The girl's body was found at a local golf course in 1995.

Carney says Nauman's boyfriend had been a person of interest but was ruled out after conflicting stories and evidence. He was charged with her death but was never prosecuted due to lack of evidence.

Last year, the cold case was reopened and an investigator found a newspaper editorial that Nauman's death was similar to another. Investigators then looked into another murder involving a prostitute named Phyllis Harvey in the same year.

Maciag was arrested the day after the discovery of Harvey's body on March 18, 1996. He killed himself while in prison on a parole violation. He was also facing charges of attempted rape and sexual abuse for an attack on another woman in July of 1995.

Carney credits Nauman with fighting for her life and in turn gathering DNA evidence under her fingernails for helping solve the case.