An audit by Ingham County found 1,758 cases were improperly tracked over the years. 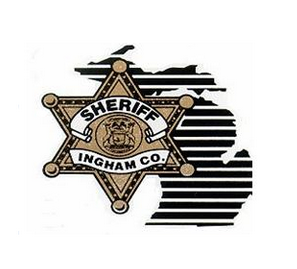 The Michigan State Police have completed their investigation into the mishandling of evidence by the Ingham County Sheriff's Office and they've turned the report over the prosecutor.

The previous prosecutor, Gretchen Whitmer, asked the troopers to investigate back in September after discovering problems with the way the sheriff's department handled evidence.

An audit by Ingham County found 1,758 cases were improperly tracked over the years.

"The evidence is either missing, poorly tracked, or destroyed, and we don't know why," Sheriff Scott Wriggelsworth said in March when the report came out.

The problems prompted the prosecutor's office to dismiss 79 cases: 22 felonies and 57 misdemeanors. The mishandled cases also included seven rape kits, although county officials say none of those cases were dismissed because of it.

Wrigglesworth said in March that the missing evidence constituted a "colossal failure in leadership" even though it was his father, long-time sheriff Gene Wrigglesworth, who led the department at the time.

Sheriff Scott Wriggelsworth says he wouldn't punish anyone in the department for the problems, because many of those who were responsible for them have since retired.

But now it's up to Ingham County Prosecutor Carol Siemon to determine whether anyone involved broke the law and should face criminal charges. Stay tuned to 6 News and we'll let you know when she makes a decision.