Two deputies were convicted earlier of misdemeanor charges of falsifying reports, saying they had booked the evidence when they had not. 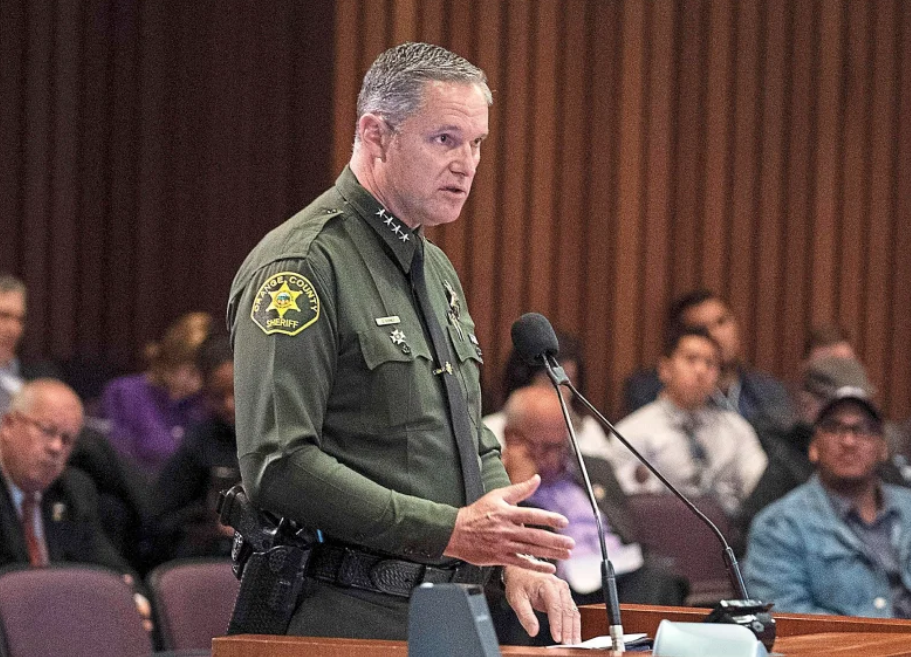 That brings to 30 the number of deputies considered for charges in the aftermath of an earlier audit that found deputies were booking evidence late or often not at all.

Two deputies were convicted earlier of misdemeanor charges of falsifying reports, saying they had booked the evidence when they had not.

The expanded audit, done in conjunction with the Orange County District Attorney's Office, reviewed 22,000 cases. Most of the missing evidence was drugs or drug paraphernalia, Barnes said.

Of the 15 deputies identified in the latest probe, six have been referred to prosecutors for criminal charges and nine are pending internal investigation.

The late booking of evidence could affect the outcomes of thousands of cases, some of which were disposed without the evidence in hand.

Former Deputies Joseph Anthony Atkinson Jr., 39, and Bryce Richmond Simpson, 31 — considered two of the worst offenders in the evidence scandal — were each given one-year informal probation and no jail time.

Records show Simpson mishandled evidence in 74 police reports spanning two years. He failed to book the evidence in 56 of those cases and lied in his official incident reports.

Atkinson wrote in his official reports 26 times in two years that he had booked property he had seized — drugs, weapons, videos — when he had not.