Authorities in Kansas say two former Sedgwick County Sheriff's employees have been arrested and charged with theft and other counts after an audit uncovered nearly $150,000 missing from evidence 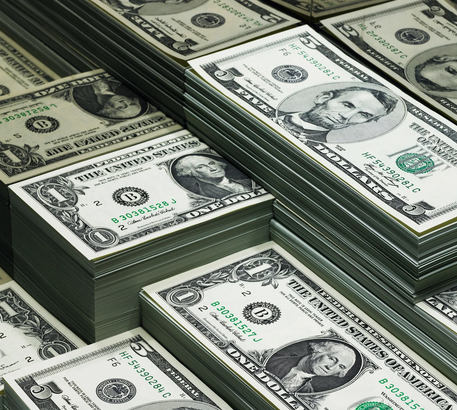 WICHITA, Kan. (AP) — Two former Sedgwick County Sheriff's employees have been arrested and charged with theft and other counts, authorities said, after an audit uncovered nearly $150,000 missing from the department's property and evidence holdings.

Former property and evidence technician Marc Gordon, 45, was arrested Wednesday on a warrant charging him with felony official misconduct and three misdemeanor counts of theft, the Wichita Eagle reported.

Investigators have said in court documents in White's case that the property stolen included more than $7,700 in cash, more than 5 pounds of cocaine, 235 of units of narcotic and hallucinogenic drugs, about a quarter pound of methamphetamine, a small amount of marijuana and several Samurai-style swords. Sheriff Jeff Easter said in May that the stolen property also included several guns.

The sheriff's office said it doesn't expect additional arrests in the case.

Easter announced in May that two employees were no longer with the department as the office audited more than 50,000 items in property and evidence. The missing evidence led the Sedgwick County District Attorney's Office to dismiss about 30 drug cases, with about 40 more under review for possible dismissal.

Copyright 2020 The Associated Press. All rights reserved. This material may not be published, broadcast, rewritten or redistributed.