"The audits determined there were systemic problems with evidence being booked outside policy," 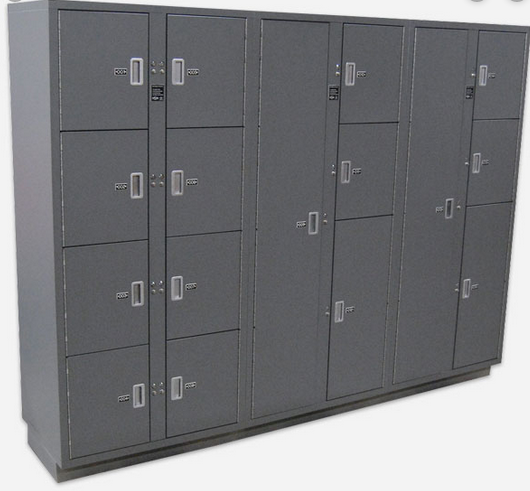 A defense attorney behind allegations of abuses of a confidential informant program with Orange County's jails is now alleging systemic problems with the booking of evidence in cases, prompting a sheriff's spokeswoman to announce Monday that four deputies have been fired and multiple others were disciplined.

The allegations publicly surfaced in the case against Raymond Lopez Varelas, who is charged with possession of methamphetamine and heroin for sale with a sentencing enhancement for gang activity.

Varelas, who has six prior felony convictions, has alleged he rejected an offer by deputies arresting him to become a confidential informant and had the book thrown at him as a result, his attorney, Assistant Public Defender Scott Sanders, said.

Sanders represented the worst mass killer in the county's history -- Scott Dekraai -- who got the Orange County District Attorney's Office removed from prosecuting his case due to claims of outrageous governmental misconduct, and ultimately avoided the death penalty as a result. Dekraai, who pleaded guilty, was sentenced to life in prison without parole.

Sanders has filed what is known as a Pitchess motion, which seeks disciplinary records of law enforcement involved in the arrest of his client.

Sanders predicted the problem could affect thousands of criminal cases.

Sheriff's officials became aware of the problem of improperly booked evidence in January 2018, department spokeswoman Carrie Braun said. Deputies are required to book evidence by the end of their shift.

Braun said the department "immediately launched audits to determine the scope of the policy violations."

"The audits determined there were systemic problems with evidence being booked outside policy," Braun said. "The majority of the evidence that was not booked properly as digital evidence, consisting of items such as photographs, surveillance video, and/or audio recordings."

Sheriff's officials "took immediate measures to ensure personnel were educated on the policy and procedure for booking evidence," Braun said.

Supervisors now have new procedures to double check that evidence and property is properly booked, she said.

Sheriff's officials referred 15 criminal cases to the Orange County District Attorney's Office, but no charges have been filed, Braun said. Of those 15 deputies, four were fired, seven were disciplined and four are pending internal investigations, Braun said.

A defense attorney behind allegations of abuses of a confidential informant program with Orange County's jails is now alleging systemic problems with the booking of evidence in cases, prompting a sheriff's...
https://www.nbclosangeles.com/news/local/Orange-County-Deputies-Fired-Allegations-Systemic-Problems-With-Booking-Evidence-565136682.html
Tweet
Tags:
West Coast
×
Stay Informed