The investigation has been open for over two decades 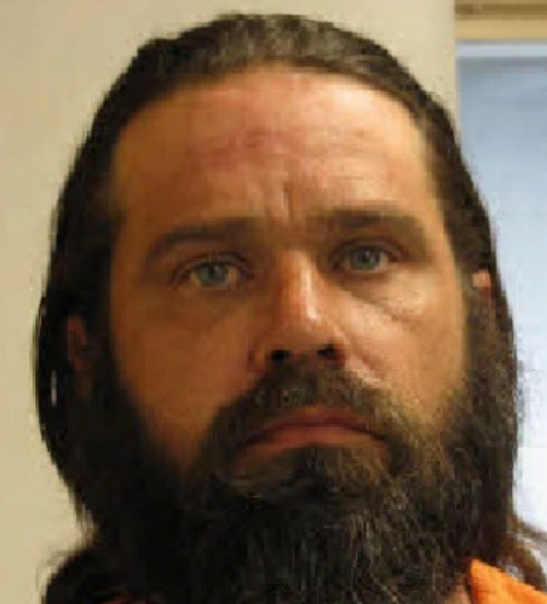 COOSA COUNTY, Ala. (WIAT) — Coosa County Sheriff Michael Howell announced an arrest has been made in a 21-year-old cold case.

On January 12, 1999, the Coosa County Sheriff's Office received a call for medical attention for a home along Highway 231 South, just outside of Rockford. 38-year-old Bobbi Ingram and 17-year-old Jodi Stallions were found dead inside with gunshot wounds.

The investigation has been open for over two decades. In the last few months, Sheriff Howell said new leads were developed and followed up. Crucial evidence was presented to the deputy chief assistant district attorney, who advised the sheriff to move forward with an arrest.

Angel Wall, who was an 8-month-old baby and in the home at the time of the murders, made a short statement at the press conference.

"I just wanted to thank the Coosa County Sheriff's Office for bringing this to light after all these years. Hopefully, we get some answers," she said.

Stallions was arrested on Wednesday and is being held in the Coosa County Jail without bond.

Sheriff Howell would not say if there is a known motive. Several people were interviewed and re-interviewed to develop new leads. Howell said his department is not looking into other suspects.