Auditor Tracey Shockley mentions in her report missing money in the narcotics and evidence units and failure to document spending properly, among other discrepancies. 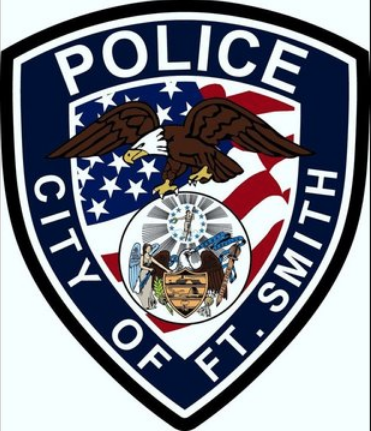 Auditor Tracey Shockley mentions in her report missing money in the narcotics and evidence units and failure to document spending properly, among other discrepancies.

The auditor declined to comment on her report. City administrator Carl Geffken said he was unavailable Monday (Oct. 16), and the Fraternal Order of Police President Anthony Parkinson said he wouldn't allow any of the officers mentioned in the unredacted version of the report to speak with 5NEWS on Monday either.

5NEWS sent a Freedom of Information request to the city for the auditor's initial findings. Names were redacted, but a technical glitch revealed everything censored. Since no charges have been filed and many officers go undercover, we are not reporting on some of the names involved in the investigation.

One is used for giving confidential informants "buy money" necessary to do their jobs. There is also an emergency fund. On multiple dates this year, emergency money was transferred to the "buy money" fund to make purchases or pay for confidential informants' expenses. The "buy money" fund is supposed to be maintained at $2,000. That was depleted and eventually replenished for $3,000. That money was used within a week, according to the preliminary audit report. The account wasn't restored for another two weeks.

At that time, a request for payment was received by the purchasing department. They noted the amount had obviously been changed from $3,000 to $4,000. The change had not been signed off by a supervisor and the chief was not aware the amounts were changed, which is something he is supposed to be notified about. After looking into it, he approved the request and the emergency fund was replaced with $2,000, the amount the account is supposed to be maintained.

Shockley also found several officers used money from the two funds to buy and reload "Green Dot" credit cards. The auditor questioned the officers involved. They told her the cards were used for undercover operations, but not everything is adding up.

Some officers have not been able to provide receipts, and the cards were sent to officers' homes, not the police station.

Right now, it appears a total of $300 cannot be accounted for. The auditor states the report is not complete yet.

A spokesman with the police department said no money is missing, and claims these are clerical errors.

Shockley notes she could not find any prior years where the FSPD was reviewed or audited.