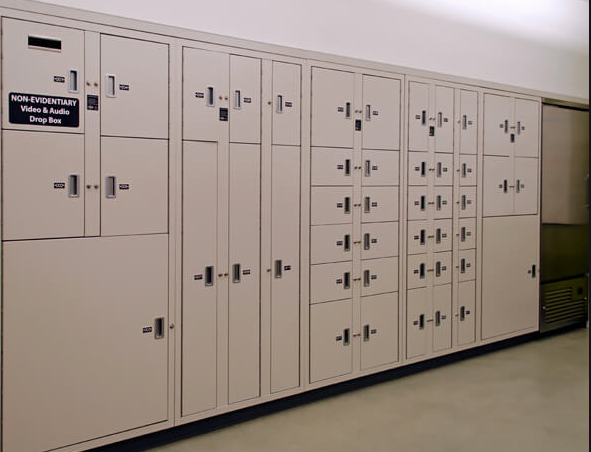 A rapidly growing evidence scandal has swept the Orange County Sheriff's Department and threatens to alter the criminal justice landscape in one of California's largest counties, reports the Sacramento Bee. Guilty people could go free, and innocent suspects have been wrongly jailed on convictions built on tainted evidence or evidence that was never filed. Thousands of criminal cases in the Southern California megalopolis of more than 3.2 million people are potentially tainted after a week of back-to-back bombshells: internal reports revealing that hundreds of sheriff's deputies sat on evidence and dozens of others lied about filing it.

Orange County Sheriff's officials contest assertions by public defender Scott Sanders that deputies failed to book evidence in as many as 9,000 cases and are fielding terse demands from the district attorney for more information after audits showed two years of nearly department-wide evidence mishandling. The first audit looked at almost 99,000 police reports over two years. It showed evidence in 30 percent of reports was mishandled in some way, and the department did not retain evidence in nearly 72,000 cases. An internal audit randomly sampled 450 reports and found only 121 stating they collected and booked evidence. The auditor found that no evidence was booked in nearly half of the sampled reports in which deputies said they had, about 13 percent of the 450 cases reviewed. Sanders' projection that 9,000 cases were mishandled stems from the numbers in the second audit. Sanders calls the developments "disastrous." He says, "We've been ripped off on thousands of cases. We had no idea. This is the sixth-largest county in the nation. There's an enormous amount of cases they touch here."