James Gary allegedly killed two women in separate murders in 1980 and 1996 before committing a sexual assault last year that lead investigators to him, authorities said 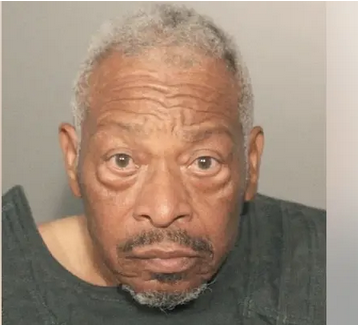 A 76-year-old California man has been charged with two cold case homicides that occurred years apart in which the female victims were strangled to death, authorities said Thursday.

Investigators with the Solano County Sheriff's Office said DNA evidence from James Gary linked him to the killing of two women in 1996 and 1980. He was also connected to a sexual assault last year, authorities said.

Gary came to the attention of law enforcement after his DNA profile from the sex assault case matched the murder cases.

The first murder occurred in 1980 when Latrelle Lindsay, 46, was found dead in her Union City home. She died from strangulation and blunt force injuries and was a victim of sexual assault, officials determined.

In 1996, a crew with the California Department of Transportation found the body of a homeless woman in the bushes on Highway 780 in Vallejo. The woman, 46-year-old Winifred Douglas, died from asphyxia and blunt force trauma to the head and neck.

Both cases eventually went cold as investigators could not find any suspects, until a 2021 sex crime in North Bay. Investigators determined Gary was a suspect with the help of witnesses from the 2021 crime case. Police also noted that Gary lived near where the bodies were found, Fox San Francisco reported.

He was booked into Solano County Jail for homicide and is being held without bail. 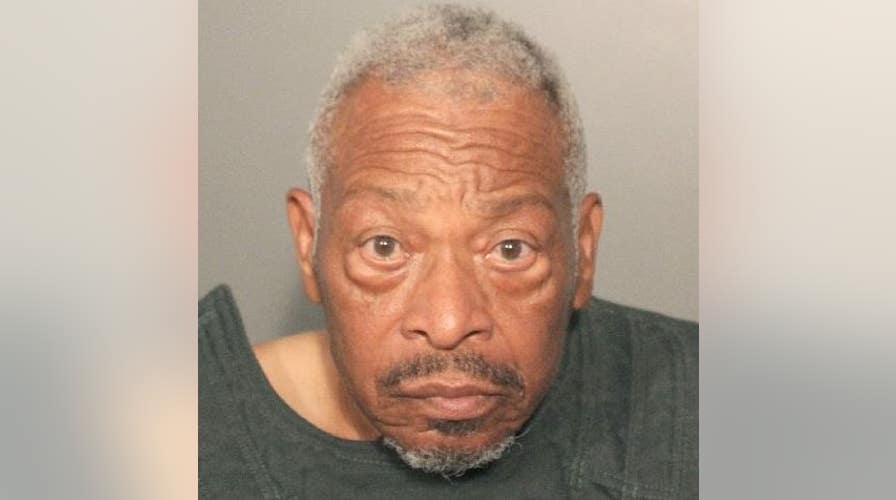