San Diego has approximately 2,500 rape kits that have yet to be analyzed 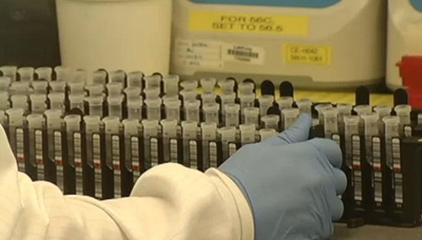 In 2014 state auditors found collections of up to 40,000 untested rape kits in various California cities, according to a statement from Elliott. San Diego remains one of them.

The three assembly bills Elliott is pushing to have passed are AB 41, AB 280 and AB 1312, which would provide an annual report for untested rape kits, an option for taxpayers to donate money to fund rape kits, and expand protections for rape survivors.

The number of rape kits collected but untested in San Diego is estimated to be more than 2,500, according to a statement from the city attorney.

"Rape survivors submit to these invasive and often traumatic procedures in the interests of justice and to provide evidence that will protect others," said Elliott. "Our city should be inspired by the courage of these victims and bring that same commitment to each sexual assault case.

Elliot said every rape kit should be analyzed and the evidence shared. Los Angeles, another city that was listed as backlogged has cleared its untested list.

DNA from analyzed rape kits can be shared through the Federal Bureau of Investigation's DNA Index system to find matches and help resolve multiple cases, even cold cases, according to the office of the city attorney.