DNA analysis of hairs on the girl's body in 2009 excluded Wagstaffe and Connor. 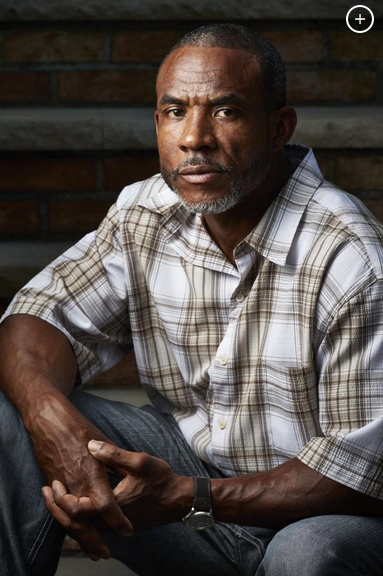 The city must pay out $19 million to end the wrongful conviction suits of two men who spent decades in prison because of police misconduct.

Everton Wagstaffe, 48, and Reginald Connor, 49, said their 1993 kidnapping convictions were the product of a shoddy corner-cutting frame-up, done to keep up the crush of cases during the early 1990s in Brooklyn.

The men sued the city after a state appeals court tossed their convictions in 2014.

Brooklyn federal court records show Wagstaffe and Connor told the court about the deal with the city last week.

Wagstaffe will receive $11.4 million for his 23 years of incarceration; Connor will get $7.95 million for the 16 years he was locked up, according to the city's Law Department.

Police found a dead, partially dressed 16-year-old girl in an industrial area of East New York early on New Year's Day in 1992. She was stabbed, strangled and beaten. Although a rape kit was destroyed within weeks, DNA analysis of hairs on the girl's body in 2009 excluded Wagstaffe and Connor.

Police arrested Wagstaffe and Connor on the word of a now-dead woman who was drunk and high when she said she saw the girl getting forced into a car. Police never revealed the witness's identity or that she was a regular and "often unreliable" informant, the suit said.

Jonathan Moore, an attorney for Wagstaffe, said there was "overwhelming evidence he was wrongly convicted" and it was clear from the case's start.

Moore said Wagstaffe spent an extra seven years in prison because he refused to tell the parole board he did anything wrong.

He noted that Wagstaffe had also reached a settlement on a separate lawsuit against New York State for $3.15 million. The settlement adds to a string of pay outs on old Brooklyn cases.

For example, three months ago, the city agreed to a $26 million settlement in another Brooklyn wrongful conviction case.

Anthony Yarbough and the estate of Sharrif Wilson are each getting $13 million under the deal. The men were convicted of a 1992 triple homicide. Brooklyn prosecutors under the late Brooklyn District Attorney Ken Thompson vacated the conviction in 2015 and the men then sued.