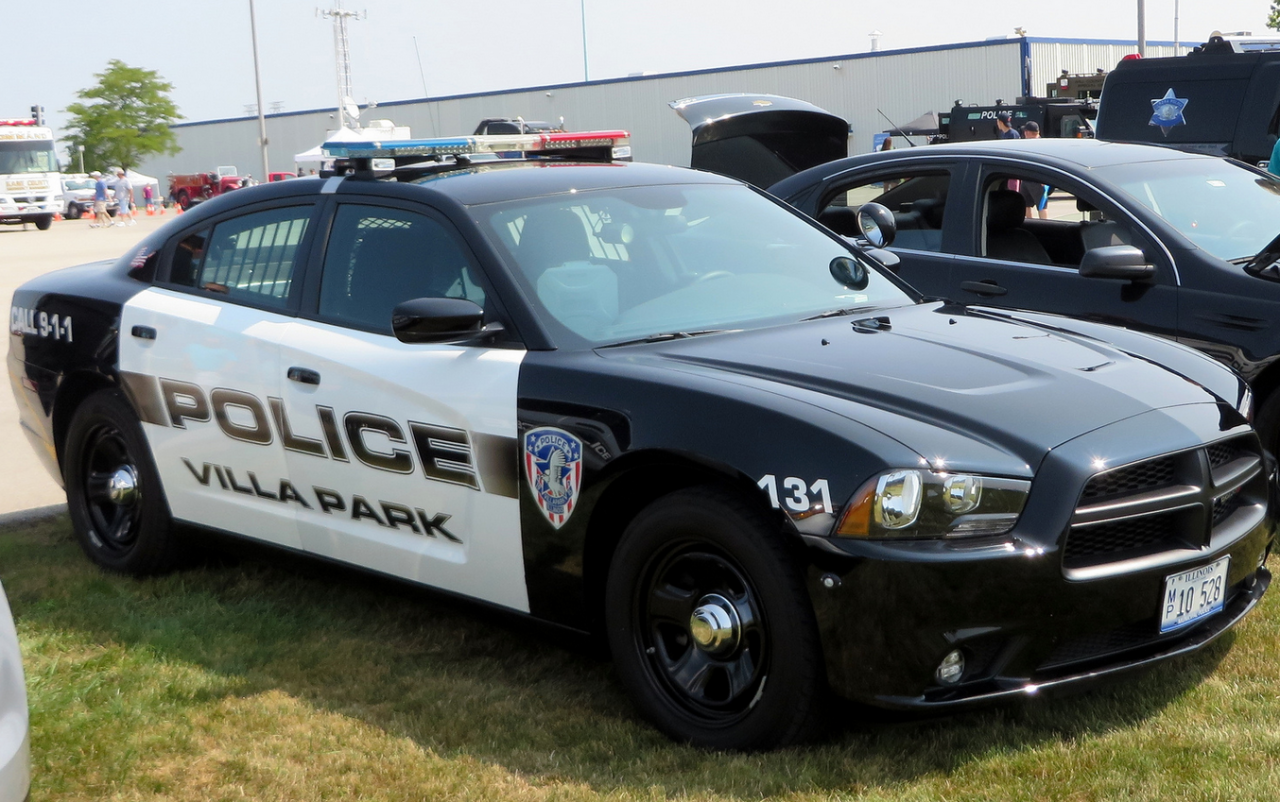 A former civilian employee of the Villa Park Police Department has been charged with stealing drugs from the department's evidence locker, DuPage County prosecutors said Wednesday.

John Simons, 48, of Lombard, is facing felony counts of official misconduct, theft of government property and possession of a controlled substance, along with a misdemeanor theft charge.

He turned himself in after a warrant was issued Monday, and he was released after posting $1,000 bond, prosecutors said.

According to authorities, Simons stole hydrocodone pills from the police evidence locker Oct. 10.

Villa Park police contacted the DuPage County state's attorney's office when they became aware of the alleged theft. Simons subsequently resigned, prosecutors said. His position within the department was not disclosed in a news release announcing the charges.

"I am very disappointed that an employee of our department was allegedly involved in activity that led to these charges," Villa Park police Chief Michael Lay said in a statement released Wednesday.

"There is no room for the type of behavior alleged in this case at any workplace, let alone a police department whose primary mission is to protect and serve the public," Berlin said.

Clifford Ward is a freelance reporter

A former civilian employee of the Villa Park Police Department has been charged with stealing drugs from the department’s evidence locker, DuPage County prosecutors said Wednesday.
https://www.chicagotribune.com/suburbs/ct-met-villa-park-drug-theft-arrest-20181107-story.html
Tweet
How do you feel about this post?
Happy (0)
Love (0)
Surprised (0)
Sad (0)
Angry (0)
Tags:
stole hydrocodone pills civilian employee charged evidence locker
Official: Someone breaks into criminal court evide...
John Siranovic was found guilty of taking about $1...
Comment for this post has been locked by admin.