In December,  Capt Romero found $144 in crumpled cash while searching Hernandez's desk in his office; Romero was looking for drug paraphernalia that had gone missing in an unrelated case. CLOVIS, N.M. — A Clovis police detective has been charged with embezzling $166 from a man he arrested in June.

According to a criminal complaint filed Friday in magistrate court:

Records show Hernandez is scheduled for arraignment on Feb. 3.

District Attorney Andrea Reeb said he was not jailed because she and other officials "had safety concerns with him being a cop all weekend in the jail."

Hernandez could not be reached for comment. An email to his city of Clovis address was returned as "disabled."

His status as a police officer was not immediately clear. Police and city officials did not respond to requests for information. 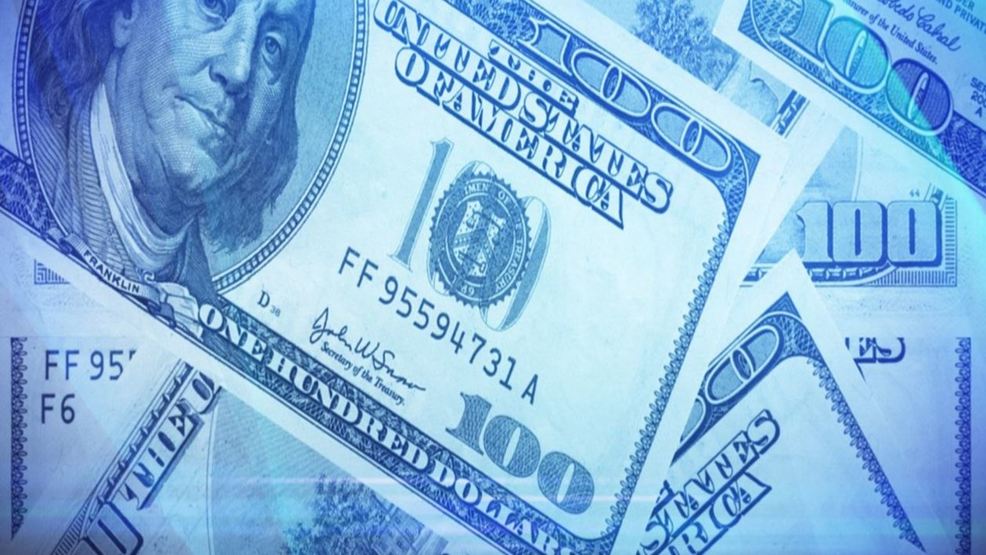 A Clovis police detective has been charged with embezzling $166 from a man he arrested in June. Francisco Hernandez, 33, faces misdemeanor charges of embezzlement and tampering with evidence, court records show. According to a criminal complaint filed Friday in magistrate court:Hernandez took $166 in cash from a criminal suspect after the money should have been logged into evidence. In December, Police Capt.
https://abc7amarillo.com/news/local/clovis-police-detective-charged-with-embezzling
Tweet
How do you feel about this post?
Happy (0)
Love (0)
Surprised (0)
Sad (0)
Angry (0)
Tags:
missing evidence Detective charged
Man arrested for 19-year-old cold case murder
Boswell police officer arrested for pawning depart...