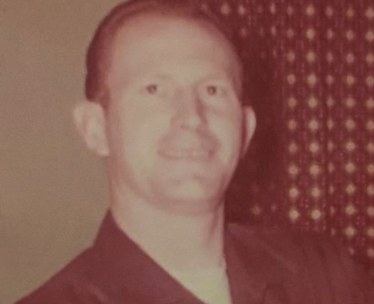 ESCAMBIA COUNTY, Fla. (WKRG) — Deputies now have a name for a man who was murdered 35 years ago in Escambia County.

On Jan. 23rd 1985, a man's body was found in the area of west Klondike Road and Wild Lake Boulevard. The Escambia County Sheriff's Office released details about his location and other identifying factors to the public. Years passed, but there were no tips on the case.

The ECSO placed his story on their website, labeled "John Doe." In 2018, a person who was searching for their missing family member read the story on the website and contacted the cold case investigators. The thing that stuck out most to the person was the victim's belt buckle with the hand-engraved initials "W.T." The person felt this could have been their missing uncle, whose last known location was in Escambia County near the same time the body was discovered.

ECSO investigators contacted the Medical Examiner's office and used a sample of the tipster's DNA with DNA from John Doe. They sent the samples to the University of North Texas to be analyzed. The results of the test revealed John Doe was actually 49-year-old William Ernest Thompson. The last time Thompson made contact with his family was on Sept. 23, 1983. He called his mother from an unknown location on Pensacola Beach. A missing person's report was never filed. His case is being actively worked as a homicide.

"This is another example of the never-ending quest for justice. While we haven't yet solved the homicide. It is a step forward and can give the family some closure until the case is solved," Chief Deputy Chip Simmons said.

If you have any information about William Thompson's murder, call Crime Stoppers at 433-STOP or the ECSO at 436-9620.