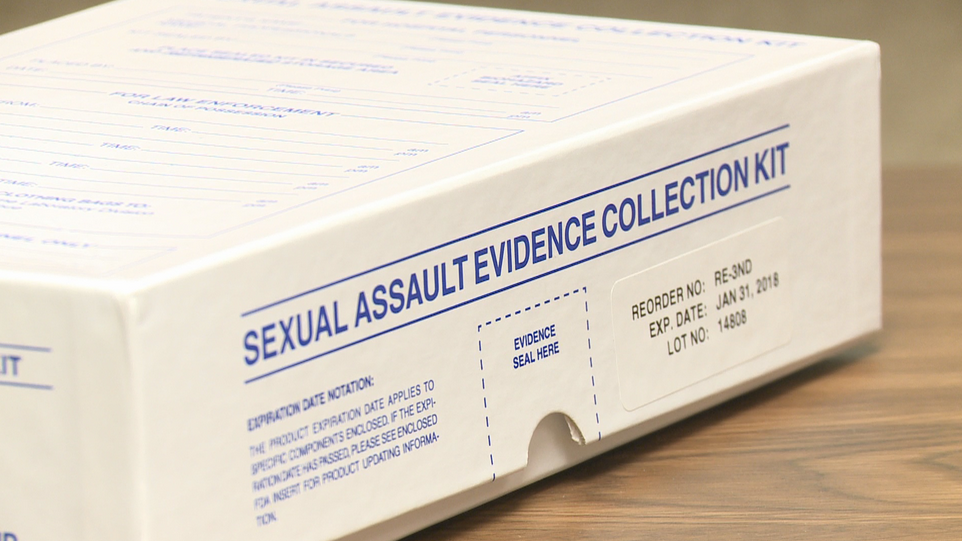 "Victims of sexual assault shouldn't have to live in fear while evidence that could bring their attackers to justice goes untested," said Sen. Cornyn. "This law will assist in the efforts of our state and local law enforcement agencies to reduce the backlog of untested rape kits so survivors can get the justice and closure they deserve."

Cornyn and Colorado Senator Michael Bennet authored the SAFER Act in 2013, which aimed to help law enforcement reduce the rape kit backlog through existing funds under the Debbie Smith Act, according to a press release from Cornyn's office.

Cornyn's legislation increased the dollar amount spent on untested rape kits by 35 percent and allowed five to seven percent of the kits to be used on SAFER program audits, the release stated.

Tens of thousands of untested rape kits have been uncovered in labs across the nation due to the one-year audits conducted, according to the state.

The SAFER Act also ensures pediatric forensic nurses are eligible for training, which addresses the need for pediatric sexual assault nurse examiners in responding to children suffering from abuse.