"human error" when a clerk in her office's property and evidence room mistakenly grabbed evidence from another murder case and gave it to attorneys working on the death row case of Pervis Payne. 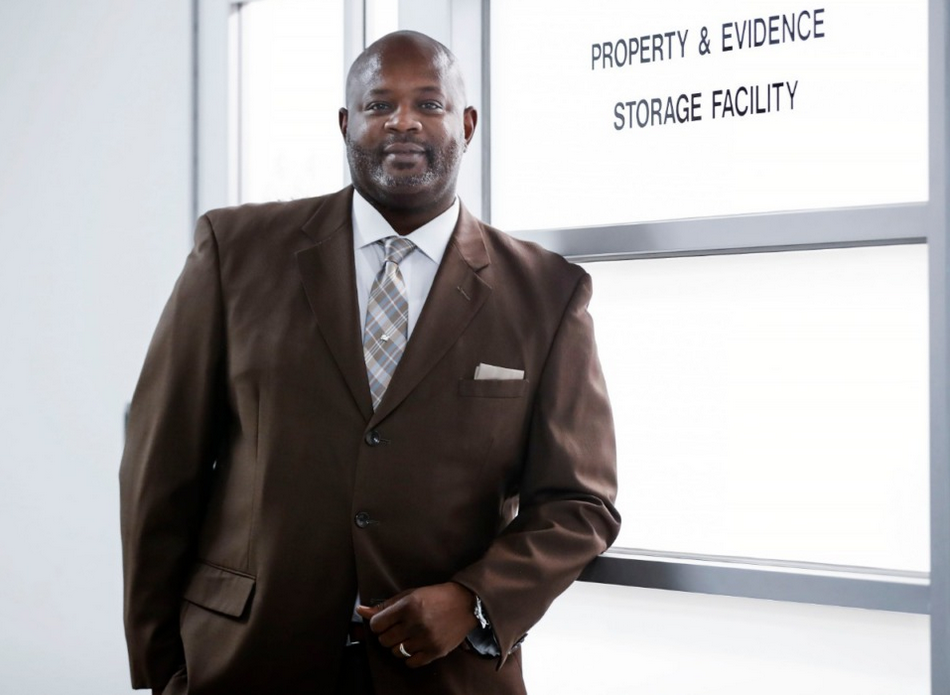 Shelby County Criminal Court Clerk Heidi Kuhn said it was "human error" when a clerk in her office's property and evidence room mistakenly grabbed evidence from another murder case and gave it to attorneys working on the death row case of Pervis Payne.

Since then, another verification step has been put in place to prevent such a situation from happening again, Kuhn said.

"My understanding is that some property was requested from that case and they went back to take it off the shelf and my employee accidentally, by human error, just happened to grab the bag next to them and brought it forward. And so there was a misunderstanding as to that being related to the case," Kuhn said.

The problem illustrates the need for careful logging and sharing of evidence in the property room – evidence that holds the potential to convict or exonerate criminal defendants.

Attorneys in the Payne case announced initially there was new DNA evidence that had never been tested. But it was later revealed by Shelby County District Attorney Amy Weirich that the evidence, which included bloody bedsheets, was from a different murder case that occurred a decade after Payne was convicted in a 1987 murder.

Payne, 53, has been on death row for three decades and is scheduled to be executed Dec. 3.

His legal team, made up of federal public defender Kelley Henry and attorneys with the national Innocence Project, say DNA testing on evidence from his case could prove Payne's innocence. The team says Payne has an intellectual disability and it would be unconstitutional to execute him.

Shelby County Criminal Court Judge Paula Skahan heard testimony about the DNA testing and agreed Sept. 17 to allow the evidence to be tested. The results of that testing have not been revealed.

To "revamp" the property and evidence room, which Kuhn said was a fire hazard, her office started by purchasing a database software package called Barcode Evidence Analysis Statistics and Tracking, or the BEAST. The BEAST, a digital system, has bar codes that allow evidence to be scanned into the system and tracked and catalogued.

In April, the property and evidence room was relocated to a newly renovated location on the 12th floor at the Walter L. Bailey Jr. Criminal Justice Center at 201 Poplar.

The 2,700-square-foot property and evidence room there has a vault and state-of-the art security system in place where "nobody can just walk in and out of there," Kuhn said.

"You just don't know if something could possibly happen to our employee, if there is something in the air. So we went ahead and did Narcan training because we are receiving a lot of interesting and sometimes very dangerous drugs in property and evidence," Kuhn said.

"It is not just drugs, money and guns," she said. "There is everything in there. You see doors, chairs, golf clubs and luggage. It is very interesting."

All evidence taken out by attorneys or police has to be tagged, logged and barcoded and there is a two-step verification system now in place, said Lawrence Denton II, director of operations for the criminal court clerk's office.

Denton said no one is allowed in the vault who does not work in the property and evidence room. He met a reporter and a photographer with The Daily Memphian outside the 12th-floor facility. Only photographs of the outside of the room were allowed.

"That is evidence that will be used if the cases go to trial and for legal and security reasons, no one that does not work in that room is allowed in there," Denton said.

The employee involved in the mix-up with evidence in the Payne case was questioned about the mix-up but was not reprimanded or suspended for the mistake, Denton said. He said the employee has a good record.

Denton said in addition to the Downtown property room, there is a 3,724-square-foot property and evidence warehouse on Bellevue Boulevard where older evidence is stored.

"When we first came to the warehouse, it was in terrible shape. The lighting was bad, property was all over the place. We got that cleaned up and the floors done, new lighting put in so they will be able to see and get around and manage throughout all the locations," he said.

Kuhn agreed that the changes that have been instituted since she was elected have improved things at both locations.

Kuhn said it was "unfortunate" what happened with the evidence mix-up in the Payne case, and the office works daily to improve.

"There needs to be a place for property and evidence, and this is one of our responsibilities," she said. "We take it very seriously and we try to eliminate mistakes."

She said the evidence mixup was "unfortunate," but added:

"If it's the only thing that happens while I'm in office, I'll count that as a success because I think the things we've done in the property and evidence outweigh this mistake." 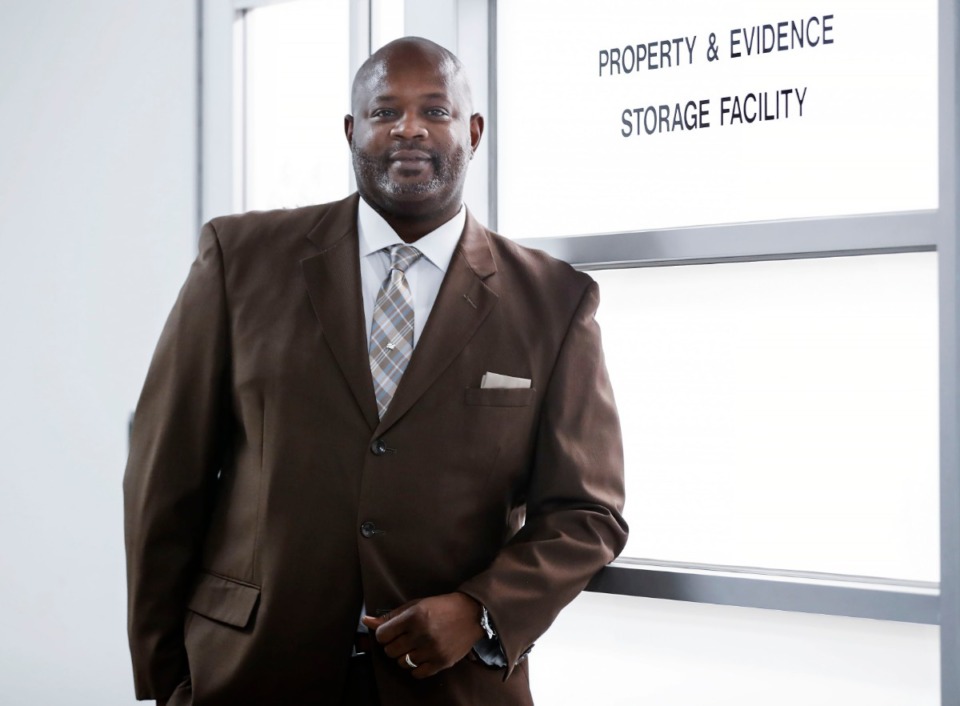 Since a mixup in evidence at the Shelby County Criminal Court Clerk&rsquo;s property and evidence room, a new verification procedure has been put in place to reduce the risk of such a situation occurring again.&nbsp;
https://dailymemphian.com/section/metro/article/17526/shelby-county-criminal-court-clerk-heidi-kuhn-pervis-payne-property-room-evidence-mixup